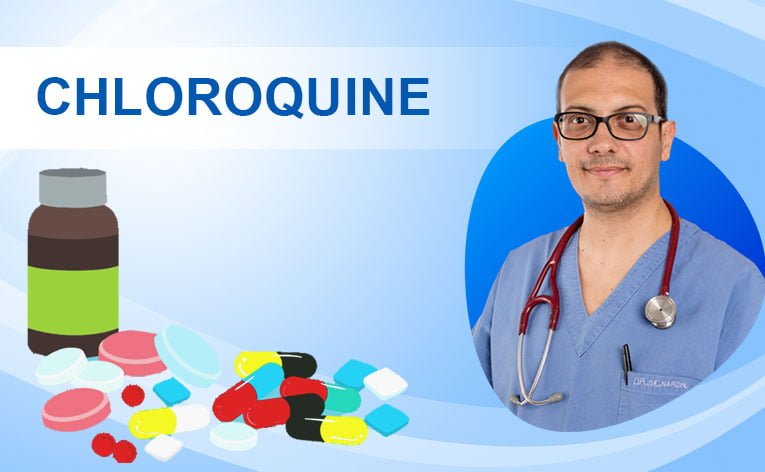 Chloroquine can be administered orally, as tablets, or intravenously.

How does it work?

Chloroquine interferes with the metabolism of parasites, in a rather selective way when compared to humans (1).

The Chloroquine hypothesis against Coronavirus

Chloroquine would be successful against coronaviruses of SARS and presumably against

SARS-CoV-2 responsible for the COVID-19, in both its prevention as well as treatment.

At a prophylaxis level, when added to an in vitro solution, chloroquine manages to prevent or reduce the virus’ infection rate, lowering the cells’ acidity (2).

Many in vitro studies on coronaviruses indicate an efficacy of chloroquine on cells. We added references to some of these studies in the notes below (3) (4).

For this reason, chloroquine has been included in the therapeutic protocols used in China: In February 2020, a committee of experts in China summarized the results of the use of chloroquine for the treatment of acute COVID-19, suggesting that the use of the drug is linked to an improved clinical success rate, reducing hospitalization, and improving the patient’s condition. The panel recommends the use of the drug at a dosage of 500 mg twice a day for 10 days (5).

(1) Chloroquine works as an inhibitor of a protein, called heme-polymerase. It has recently been shown the ability of chloroquine to interact with the parasite’s lactic-dehydrogenase enzyme. The ability to bond with both plasmodium proteins makes the drug toxic mainly to the parasite and much less toxic for humans.

(2) It seems that chloroquine manages to overcome cell membranes and, thanks to the presence of nitrogen, it is able to buffer the acid proton values ​​in a solution, increasing the pH of the endosomes that seems necessary for viral replication. 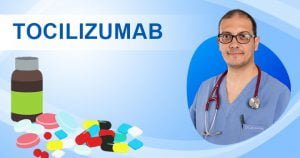