Since the start of the COVID-19 outbreak, several theories have been formulated about the sensitivity of the virus to heat.

Many have supported the idea that the novel coronavirus could be susceptible to heat, hoping for its gradual disappearance as the season changes. The media have also been circulating this idea, giving hope to people.

However, a theory remains a theory until proven otherwise; therefore, it is very important to carry out experiments to understand if this theory holds true or not.

Since the beginning of March, the majority of positive cases have mainly been concentrated in the area stretching along the 30-50° N’ corridor, where the climate was mild (end of winter). For this reason, it was originally suggested that the virus could be influenced by climate, and that it would decrease significantly with the arrival of spring and warmer weather. The fact that this pattern is typical of many viruses affecting the human respiratory system (including SARS) has certainly influenced this theory.

However, recent data has revealed the spread of the virus in other areas such as the tropics, where the temperature is warm. Some of these countries are Indonesia, Singapore, and Brazil. The same has occurred in the Southern Hemisphere, in countries such as Australia and Argentina.

Therefore, the current distribution of outbreaks goes against the idea that the novel coronavirus could behave like a seasonal respiratory virus.

To get a clearer picture, in China, scientists studied the relationship between the apparent exponential rate of the spread of the novel coronavirus and the basic reproduction number of the infection (R0), against the average daily temperature.

Remark: The R0 factor represents the average number of individuals infected by a positive individual during his or her infection period, assuming that every other individual in the population is susceptible to the virus.

Firstly, the necessary data was collected:

Based on the data collected, a study was then carried out to determine whether the increase in temperature affects the spread of the virus.

Comparison of the collected data

In the image below, we can see R0 in relation to the different average global temperatures.

At first glance, note how the values taken into consideration are not related to each other.

At the end of the study, the findings show that there is no relationship between the ambient temperature and virus transmission. What had previously been theorized has not been validated by evidence.

Thus far, there is no evidence to suggest that the transmission of the virus is temperature-dependent. This observation applies to the temperature range between -10°C and +31°C.

Unfortunately, to date, it remains unproven that SARS-CoV-2 behaves like a seasonal virus. 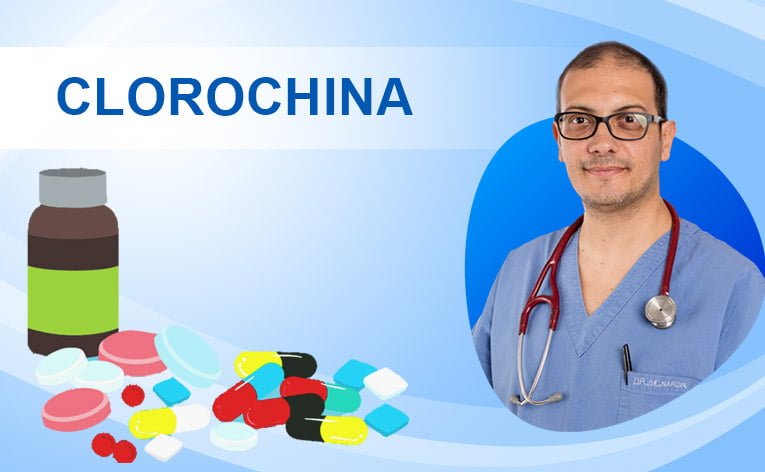 Effectiveness of Chloroquine on COVID-19 patients 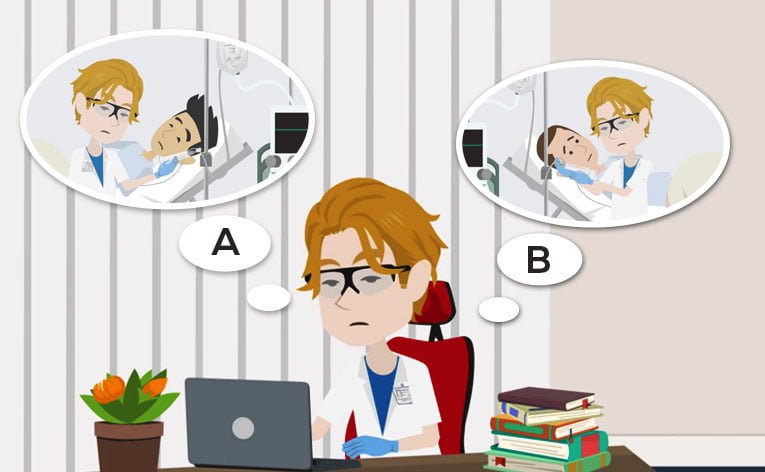 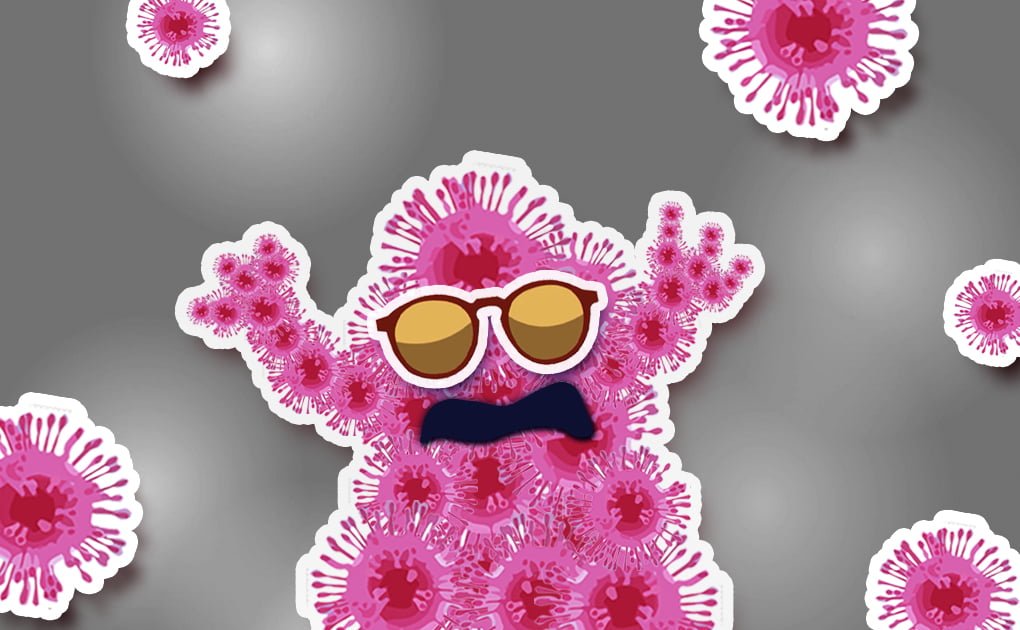 Virus: What it is and how it works