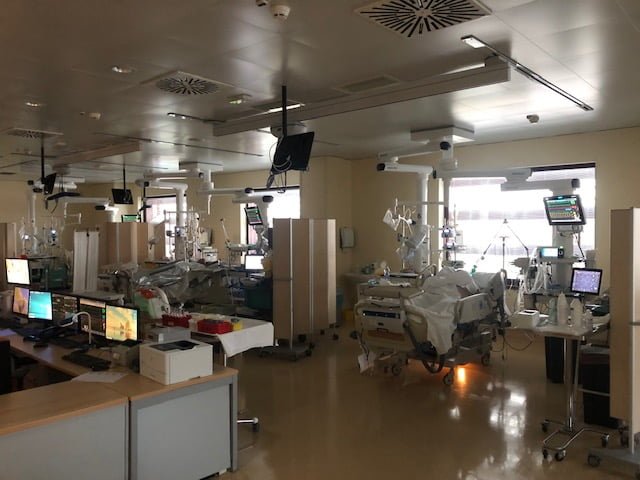 Intensive care or resuscitation, is a name that identifies both a place and the activity that takes place in it.

Therapy is a department of a hospital in which technologically advanced therapies are put in place to support critically ill patients, when they manifest dysfunctions in their organs such as to compromise life if left untreated.

Where did the idea of ​​intensive care came from?

Intensive care was born as an operating room crib. At one time they did not exist. But during the last century surgery became increasingly complex, until 1967 when the first heart transplant was conducted. Complex surgical interventions involve important changes in the balance of the body’s systems, for example they produce substantial blood losses, loss of body fluids, etc. and consequently require important post-operative effort to re-balance the patient.

This is one of the many reason why postoperative intensive care (T.I.P.O.) was born first.

Subsequently, it was considered appropriate to separate the patients who had to be checked after surgery from those who needed intensive support regardless of surgery, such as patients with serious problems like trauma, respiratory insufficiency, heart failure, kidney or other organ failure.

This is how T.I.P.O.s acquired their own identity, to the point of becoming a real autonomous department i.e. intensive therapies (T.I.), without the suffix -PO (post-operative). They are also called Resuscitations

Why are the anesthesiologists to direct the intensive care?

It is because they specialize in anesthesia and resuscitation. This discipline has two sides:

For this reason, being naturally inclined to “replace” the individual’s vital functions during an intervention,  anesthesiologists are the most suitable to do so even when these functions are compromised by serious illness or trauma.

Are there other doctors in intensive care?

In intensive care, the on-call doctor in charge is an anesthesiologist, because he is the emergency doctor. The resuscitator is a general practitioner of medicine in general, who must know a little bit of everything, a bit like the internist, who knows almost everything well but nothing perfectly and must put together all the knowledge necessary to manage a critical patient and complex. Because its specificity lies in the ability to manage powerful instruments and drugs. It makes use of all possible consultants, each of whom specializes in a specific branch.

How many people work in an intensive care unit?

Intensive care usually has a minimum of 4 to a maximum of 24 beds. Several anesthesiologists can work during the day, while at night the doctor is one or two in the very large ones. Nurses also work there, in a ratio between 1: 2 and 1: 3 with patients. It means that each nurse manages 2 to 3 patients.

What kind of activity takes place in intensive care?

Roughly all general medical activities are carried out, with the addition of the fact that patients are critically ill and therefore require the support of some vital functions.

The main vital functions that are supported in intensive care are:

There are various machines that allow you to support the body’s vital functions as long as it recovers. We will see in the coming days one by one the various activities that take place in intensive care.

Intensive care is divided into TYPE, GENERAL and SPECIALIST. 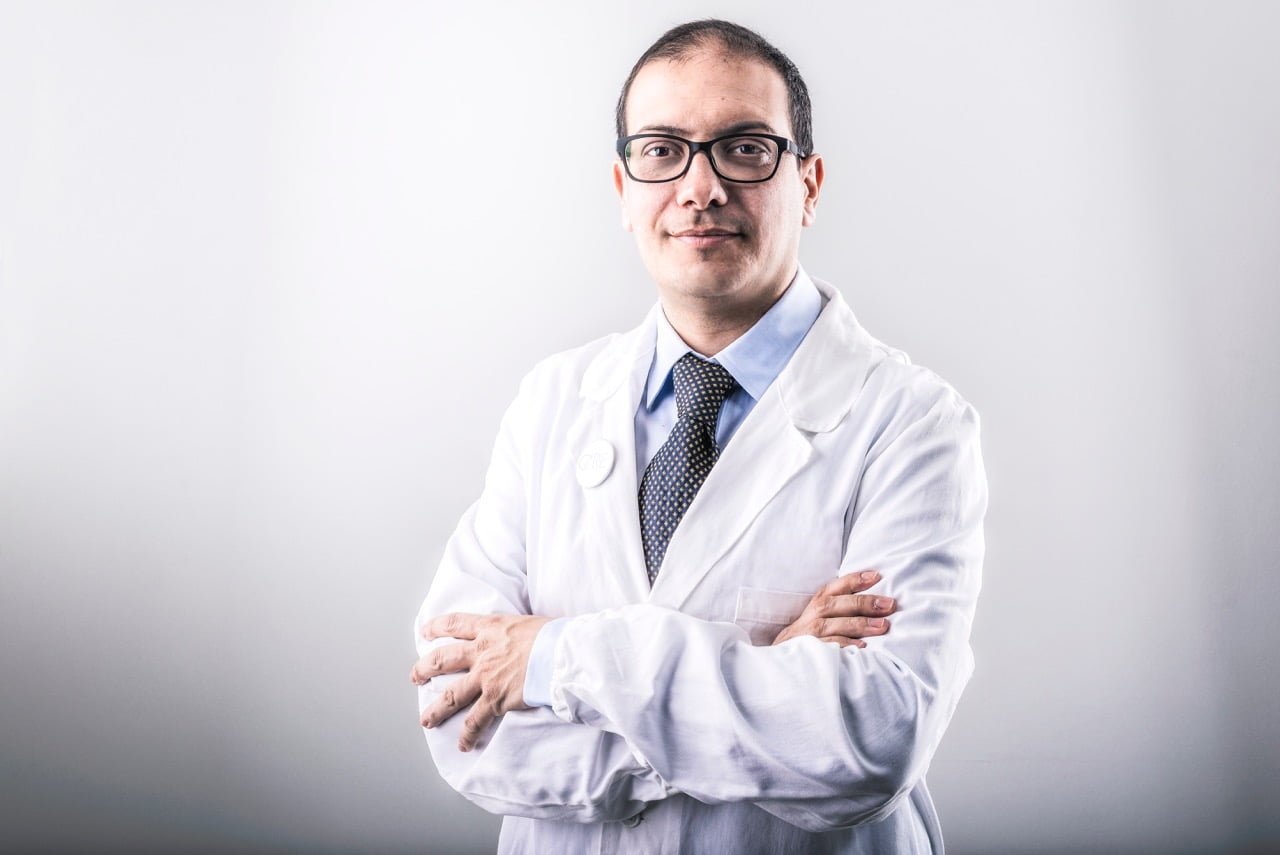 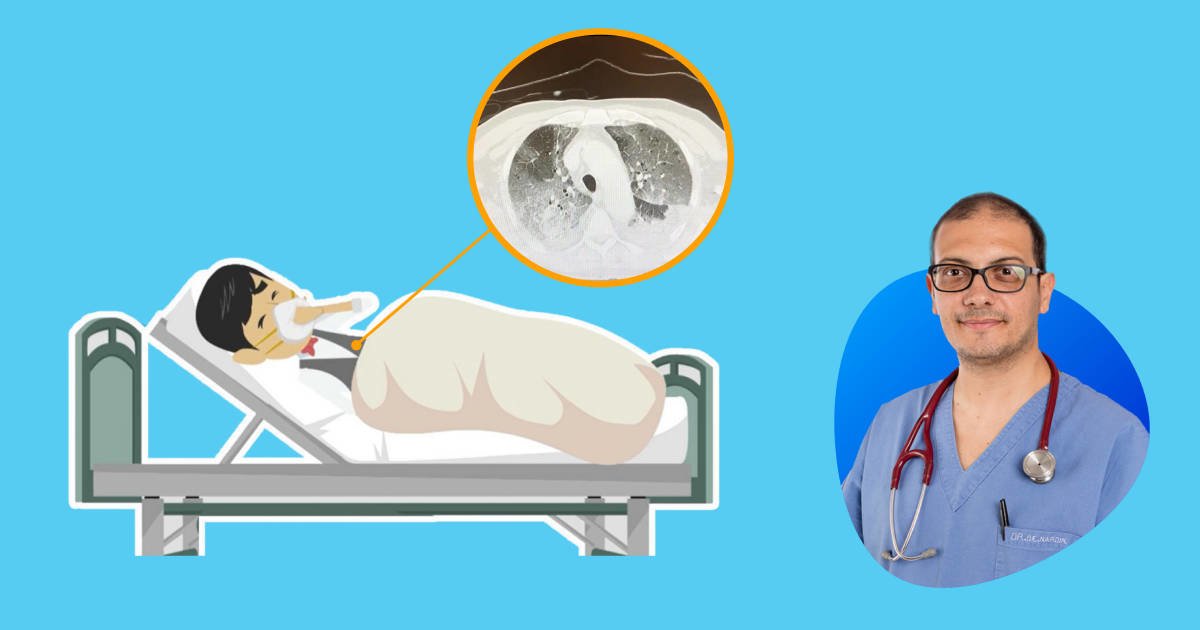 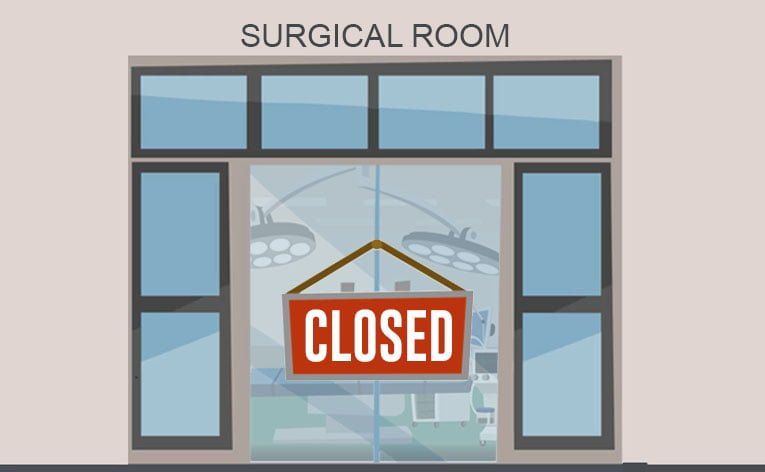 Why we need to close all operating rooms