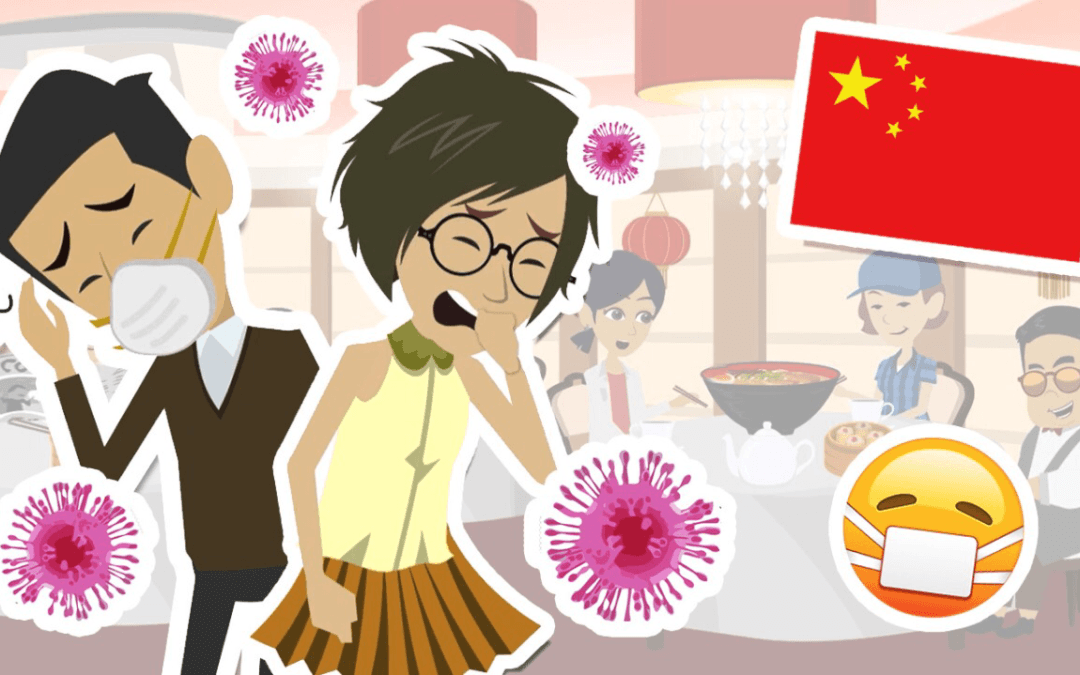 In these recent hours, communications are multiplying about the virus that is spreading in China.

But is this a real emergency? Here at Med4care, we want to give professional and non-sensationalistic answers to the population, so we will try to orient ourselves better and understand more, without getting caught by easy alarmism nor risking to underestimate possible risks. We will analyze the facts with a scientific approach.

On what sources do we base this information?

Here at Med4care, we usually give information based on recognized scientific studies that need time to be firstly produced by the authors and then reviewed by the editors of the scientific journals that publish them. These are, usually, our main sources. In this case, however, it is not possible to resort to truly “scientific” sources, because the situation is evolving so rapidly that there cannot be a clear and official scientific position at present, due to the quick developments. However, given that we have received requests from our public to develop the topic seriously and scientifically, it is for this reason that we are going to summarize and analyze the facts that we have been able to reconstruct.

The virus called 2019-nCoV, is a Coronavirus type virus, an RNA virus. This type of virus usually infects both humans and animals, but each virus infects a specific host only, e.g. animal viruses are specialized in infecting only animals: cats, dogs, etc., each species has its own, while human viruses are those usually responsible for colds along with other viral species.

The Origin of the Chinese Virus

It appears that the virus originated not from a human, but from an animal coronavirus, specific of the bats, which then passed on to snakes and ultimately to humans. This is the conclusion reached by Chinese researchers from Beijing and Guanxi universities, through a genetic analysis conducted on samples from different host species of different locations in China. According to the researchers, the current virus is the result of a mix of one coronavirus from bats and another one from snakes.

The virus would “skip” a species, going from snakes to humans, acquiring new receptors to allow it to bind to the cells of humans’ respiratory system and the ability to then infect another human being.

The symptoms of this virus are similar to those of other human coronaviruses, such as:

In the most serious cases, which are a variable percentage and are still being studied, there is a widespread infection of the patient’s lungs, with consequent pneumonia which can be fatal in the most complicated cases.

At present, it seems that China’s mortality rate stands at 3% of the total infected population.

No precise data has been yet published. It seems that 14 days can be considered as the maximum potential incubation period.

The Official Position of the WHO

WHO’s Director-General Tedros Adhanom Ghebreyseus stated during the Geneva WHO Emergency Committee meeting: “We are aware that there is a human-to-human transmission in China, but for now it seems limited to family groups and health workers. There is no current evidence of human-to-human transmission outside of China. That doesn’t mean it won’t happen.” WHO has not yet declared the status of global health emergency, identifying the virus spread as an epidemic located in a specific area of ​​China.

There are no specific therapies against the virus. Generally, it is recommended to:

A vaccine may be ready in about 3 months. This was stated by Anthony Fauci, Director of the National Institute of Allergy and Infectious Diseases. Following the explosion of the SARS virus, times for the vaccines’ production have been improved.

Currently working on developing a vaccine are: