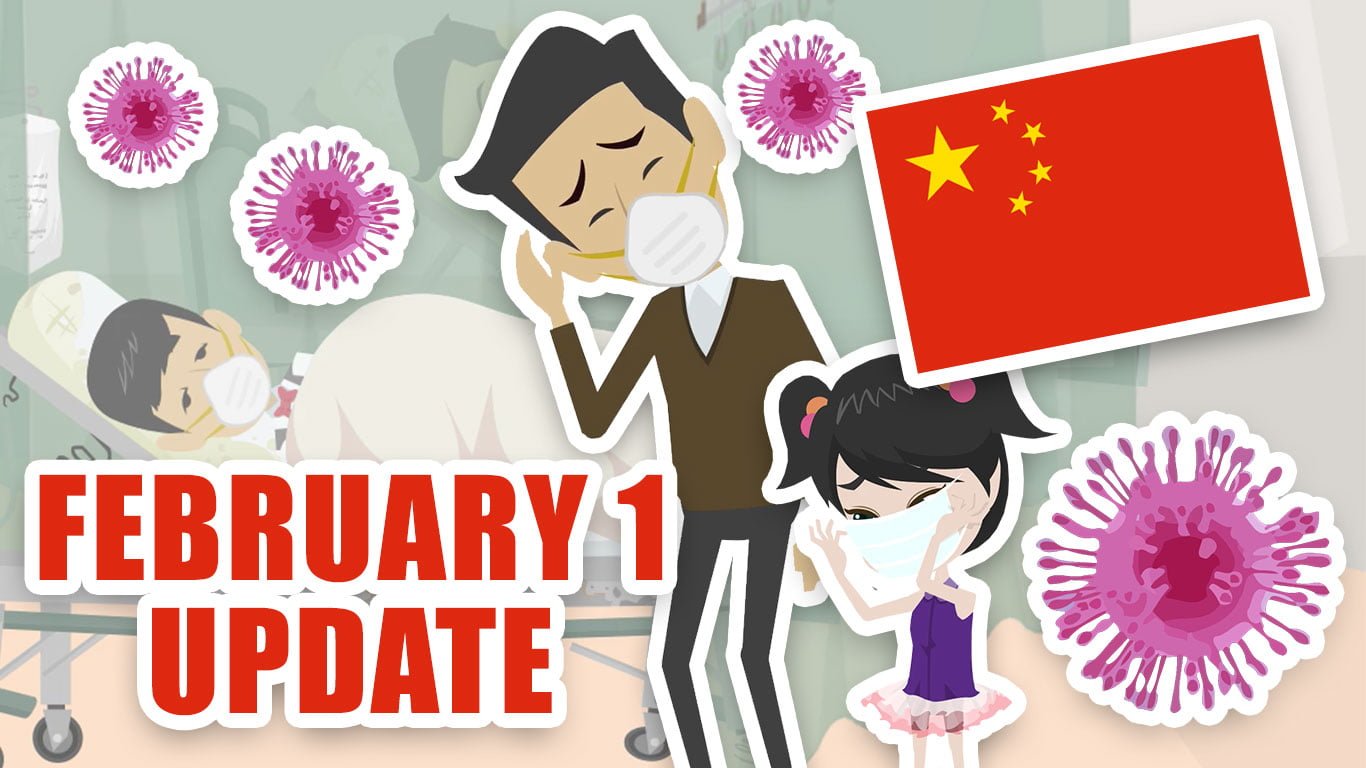 Current estimated spread of the virus: About 25 countries worldwide already report cases of people from China who have been infected. Fortunately, there are still very few cases of human-human transmission to those directly in their country. However, it is too early to understand if this is due to the effectiveness of the containment measures or the long viral incubation time.

Symptoms of the Infection

The symptoms of this virus are analogous to those of other human coronaviruses, examples are:

In severe cases, pneumonia, which is the main culprit for deaths, may be present.

There is still no exact data. It seems that 14 days can be considered as the maximum potential incubation period, but it is likely to be about 10 days. It is now certain that the infected person is able to infect others even before symptoms appear.

The official position of the WHO

The new official position of the WHO has changed: It is considered a serious threat to human health, like Ebola, swine flu and other recent diseases.

It has already passed SARS in terms of infected subjects, apparently not in terms of mortality, even if the rapid spread does not allow to correctly measure the number of killed subjects. The accounts can be done only after the epidemic ends.

China recently imposed a restriction on the movements of all the inhabitants of the central regions of China. It is unclear whether people in China’s other regions are only advised to stay home or whether some sort of national curfew is in place.

The other countries of the world have implemented controls in the main airports with the establishment of specific health control corridors, in particular with the measurement of body temperature, though measuring body temperature is not a sufficient method to identify suspicious cases.

There are no specific therapies against this virus. Here are the general recommendations to keep in mind in case of infection:

It is currently not yet available. The genetic code of the virus has been put online, so that all the teams in the world that want it, and have the means to do so, can start looking for the most effective cure. There are at least 5 teams working on it today.

Our team at Med4care will closely monitor the situation and inform you on further updates.

The new headquarters of Med4Care!