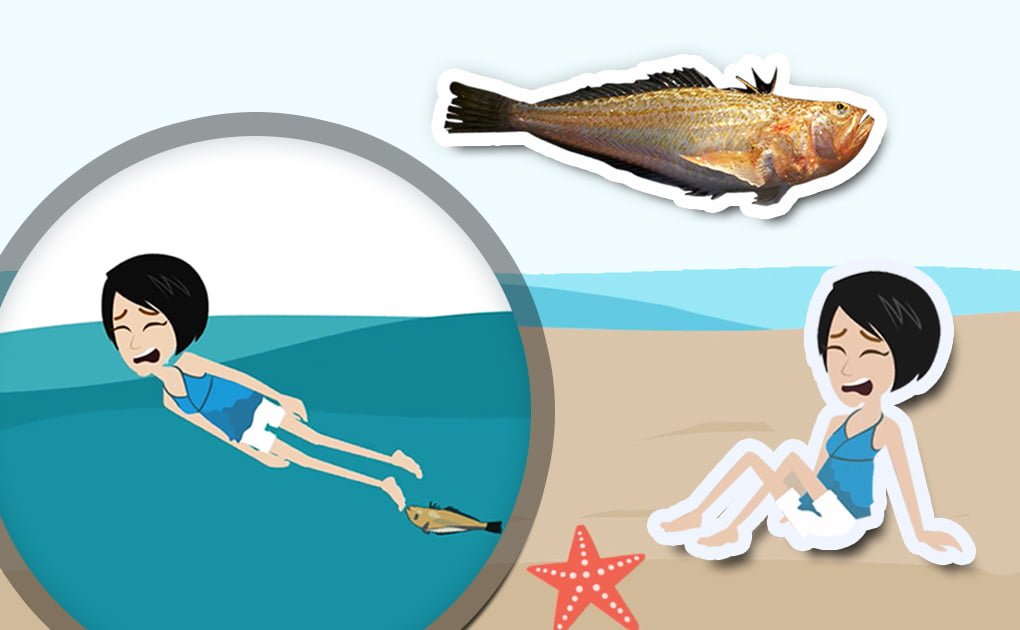 Among the least favorable rendezvous that we all might have during summer in a beach or while at sea is that with the Weever fish, also known as “spider fish”.

Is it really that dangerous as many would say? Can it be avoided? And what should be done in the event of a sting? Let’s find out together in this article.

A bit of geography 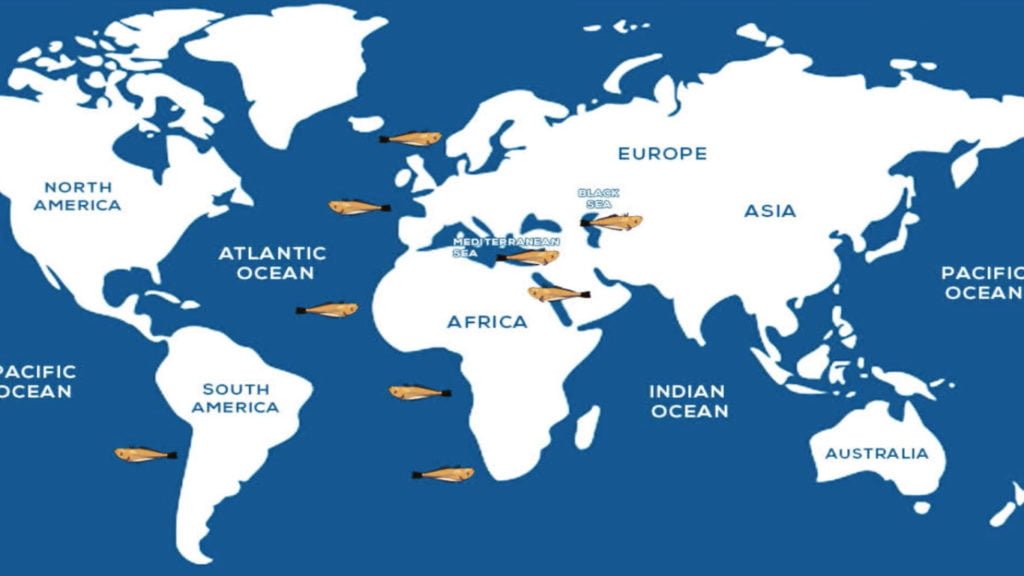 The Weever Fish, whose scientific name is Trachinus Araneus, is a saltwater fish better known as spider fish. Its ideal habitat is the Mediterranean Sea, but it is also found in the Black Sea, in the European Atlantic waters, from Scotland to the Canaries, along the coasts of West Africa and in the waters of Chile. 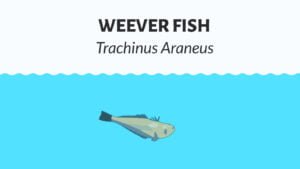 It lives in waters deep from 10 to 100 meters depending on the season of the year: in summer it prefers to remain on the surface, to then migrate towards greater depths in winter.

The weever fish lies on sandy and / or muddy sea floor, even near the rocks, and lives half-buried. 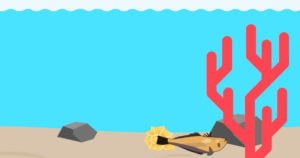 How to recognize it? 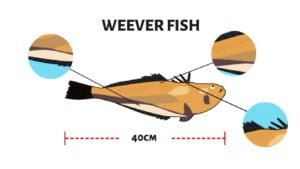 The weever fish appears elongated, its body is compressed on the sides and can reach 40 cm in length. It is greyish yellow in the back area and has diagonal streaks on the sides. The belly is lighter in color than the rest of the body. It is famous for the venom from the spikes in its dorsal fins and gills.

What happens if i get stung?

I will feel so much pain? Yes, the puncture will bring a lot of pain! 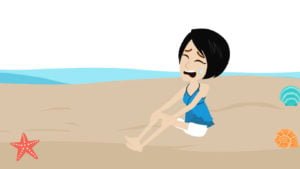 The pain will be violent and immediate. A burning and progressive type, the puncture will rapidly radiate to the closest areas from the puncture point. From personal experience, after being punctured in my right foot sole, I felt pain also in the right calf. I could not swim and was rescued from the water. I was trembling, I felt sick, I almost fainted too. The pain, although small compared to the time of puncture, lasted for several days.

Is the poison deadly? 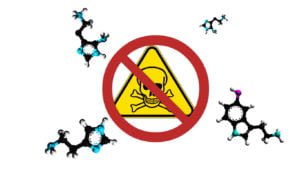 With one puncture, the weever fish injects toxic molecules which are protein in nature, including dracotoxin. Histamine and serotonin are also present in the venom mix. Such a complex language if you ask me, but in simple words we can say that the poison that the weever fish secretes through the venom glands is not a deadly type.

Is there a remedy?

There is an antidote, but it has only been tried in a few cases; for this reason, it is difficult to find it in the first aid points.

So, what should you do? 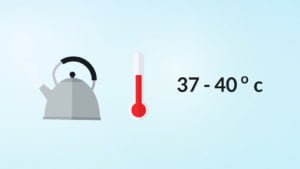 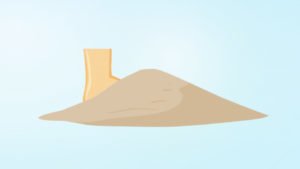 The time factor is fundamental, the sooner we act, the better the chances of success. 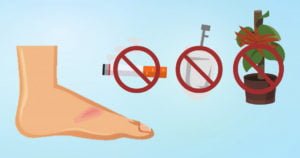 I became aware of common habits of extinguishing a cigarette on the puncture area, of urinating on the lesion, of applying latex of euphorbiaceae (HIGHLY TOXIC !!!). Contact a doctor, he/she can prescribe antibiotic and tetanus prophylaxis, cortisone and analgesics, if it deems it appropriate!

Prevention is better than cure 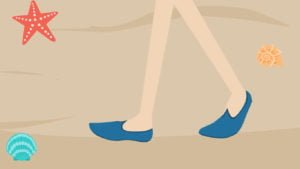 Learning to identify them means that they do not accidentally touch their hands. We remind children to never touch fish and marine animals in general, especially if they don’t appear to be afraid, because it is most likely that they know how to defend themselves adequately!

“You provoked me, then I will eat you!”

On the other hand, yes, the weever fish can be eaten! From a nutritional point of view, it has an energy value of around 96 Kcal per 100 g of product. It is a fish product particularly rich in polyunsaturated fats such as omega 3, the main ally for good cardiovascular functioning, and protein. 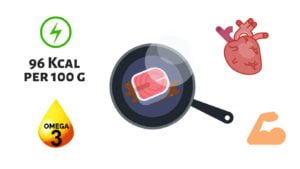 It is excellent in stewed, grilled, and added into a soup; try it out!

If you like to watch our video on the weever fish, kindly click on the picture below: 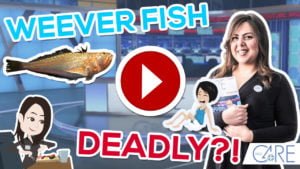 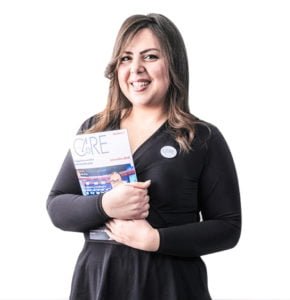