Alzheimer’s: the autumn of the mind 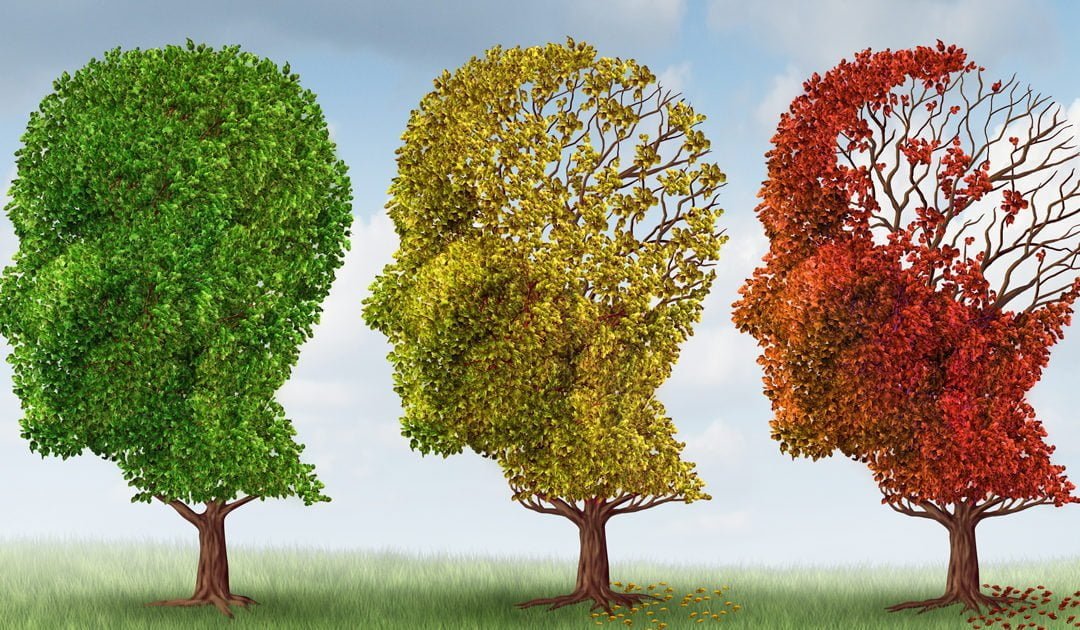 First, an impalpable breeze, then a tornado: how dementia breaks into everyday life.

At the beginning it is a matter of little forgetfulness: you do not remember where the keys have been put, you forget to take the medicine, you do not find the TV remote control. Then, further on, we forget if we have already eaten, if we have washed ourselves, we forget if a family member called us this morning or came to visit us.

With the progression of the disease we must remember how to face a flight of stairs, what are the gestures we need to do to brush our teeth, how we prepare ourselves to eat. Then the disease gradually takes away the joy of recognizing the familiar faces, the friends, of those around us. Everyone becomes a stranger from whom we must defend ourselves, of which it is better to be wary. The fear of being alone is abandoned, abandoned in a world that was previously at our feet and now it has become foreign and hostile.

This is how dementia works. In most cases it occurs subtly, slowly, infiltrates the patient’s life to the point of canceling the personality causing extreme suffering in the patient himself and in the family who have to take care of it.

We take this opportunity to get to know this disease a little better and to understand how it can be dealt with together.

A bit of history

The first to systematically describe the disease was the German doctor from which it takes its name: Aloysious Alzheimer (Marktbreit 1864 – Breslau 1915) and it did so starting from a clinical case, that of Mrs. Auguste Deter, who is commonly considered as the first patient of Alzheimer actually recognized.

The patient experienced a progressive cognitive decline accompanied by ideas of jealousy towards her husband, personality changes, mental confusion and disorientation. Auguste gradually lost her speech and became, with time, apathetic and passive until death, after a long period of entrapment, due to the infectious complications of a pressure injury. At the patient’s death, Dr. Alzheimer examined the clinical history and the anatomical characteristics of his brain, laying the foundations for understanding the disease.

A further step forward was given by the study of the peculiarities of the brain of other patients with the same form of dementia, to which the Italian Alzheimerian student, Gaetano Perusini (Udine 1879 – Cormons 1915) made a considerable contribution, as well as in some countries the disease is defined as dementia of Alzheimer-Perusini. However, the 70s of the last century had to wait for the pathology to be officially recognized. Since then great strides have been made in defining the genetic and pathological basis of the disease but much remains to be studied (1)

The numbers of the disease

Alzheimer’s is the most common cause of dementia. The total prevalence of Alzheimer’s disease in Europe is 5%, in women it reaches 7% while for males it is 3% and tends to increase with age. The number of new cases each year is about 11 people out of 1,000 each year and, even in this case, increases with age (2).

How to recognize it

Alzheimer’s dementia is characterized by a progressive loss of cognitive and memory capacity: the affected patient tends to gradually develop memory disorders whose onset may coincide with a traumatic event for the body, such as a feverish episode, a head injury or a surgery.

As the disease progresses, other functions are also compromised: a difficulty may arise in sustaining speech or writing because the brain struggles to recall the necessary words and terms, sometimes the patient presents echolalia, or tends to repeat some words or whole sentences when speaking.

Other manifestations of the advanced stage of the disease may include hallucinations and / or the appearance of abnormal sexual behaviors, the ability to feel affection is gradually lost and character flattens out, to the point of complete indifference.

The same disinterest is also extended to food, the patient loses weight and progressively his sphincter functions thus becoming incontinent (4).

What are the causes?

Alzheimer’s disease presents itself as a multifactorial disease, which means that there are several causes that contribute to its development.

Regarding the biological bases of the disease, i.e. the organic mechanisms underlying the brain damage found in Alzheimer’s disease, much still needs to be clarified but now researchers are focusing their attention on the structure of what are called senile plaques ( 5). These are formations found in the brains of patients affected by the disease and whose development seems to be linked to three aspects, the accumulation of amiolide, of the so-called Tau protein and the consequent neuronal damage (6). 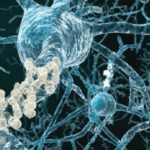 By simplifying, we can say that the brains of people affected by Alzheimer’s disease develop abnormal proteins whose accumulation, in particular around the arteries that carry blood to the cerebral cortex, causes a structural damage of the neurons and this leads to the onset of the symptoms we spoke in the previous paragraph (7).

In recent years, particular attention has also been paid to the genetic component of the disease: those who have had cases of Alzheimer’s disease in the family, in fact, are considered to be at greater risk of developing the same form of dementia. Numerous studies are underway to identify with ever greater precision the genetic alterations underlying the development of this pathology; this will allow in the near future the development of drugs that are going to intervene specifically on the mechanisms of onset (8).

The patient and his family

The impact of Alzheimer’s disease is of considerable importance not only for the patient himself, but also for the family members who have to take care of it. The disease in fact involves a total loss of autonomy and an appearance of various other diseases associated with the loss of self-autonomy: a Canadian study has shown that family members of patients with Alzheimer’s disease more often present requests for assistance in family members of patients with other chronic diseases (9).

The risk, for those who take care of an Alzheimer’s patient, is that the complexity of the disease and the considerable needs of the patient tend to absorb all the energies of those who assist the patient. For this reason, we report below useful addresses for the support and sharing of assistance issues:

Alzheimer’s is a subtle disease, whose symptoms develop little by little, depriving the patient of the normal functions of his brain to the point of canceling his identity. For those who care for the assistance of this type of patients must be able to count on continuous support and, above all, on the continuous progress in the field of knowledge of this pathology. World Alzheimer’s Day falls on September 21st and is an important opportunity to talk and share information about this form of dementia that many people talk about but about which too little is known.