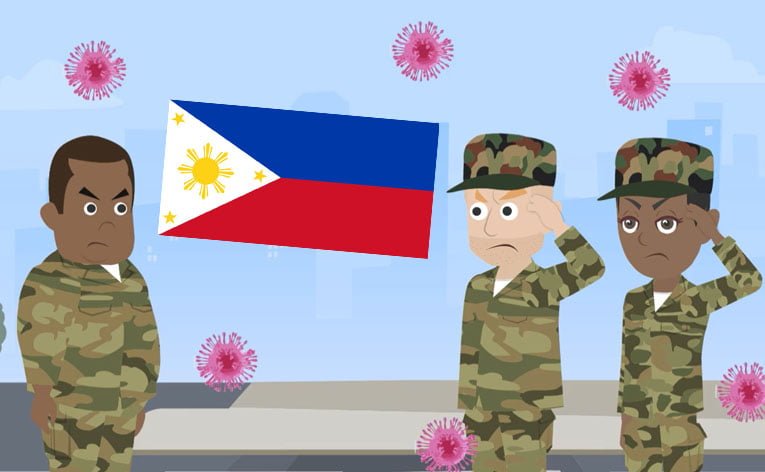 The Coronavirus epidemic has become a pandemic and affects all nations. 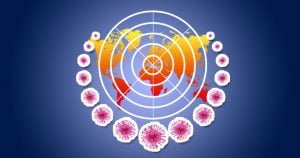 Let’s take an overview of what is happening in other countries and compare events with ours.

Today we will see what happens in the Philippines. Most of the information comes directly from people living in that country. Two of our collaborators also live there: our illustrator Isabella and our video maker Heinrich.

The health situation before Coronavirus

In the Philippines there are 106 million inhabitants, almost 2 times Italy. Healthcare is private, it means that when you have a problem you have to pay for treatment. Anyone who has cancer or is untreated or must make a bank loan personally or by someone from their family. The ICU beds are about 1000, that is 1/10 of the Italian ones.

The first cases in the Philippines date back to January, when people with fever were intercepted from flights from Wuhan. They were made of pharyngeal swabs, for which, however, the test was not present in the Philippines. The samples were sent to Australia for processing and the outcome was communicated in 3-5 days.

The cases in the Philippines

As in other countries, after a first attention to the problem, the controls have eased, while the country was probably visited by asymptomatic people from China. Recall that the first source of tourism in the Philippines is China and that in cinemas the films are in English, subtitled in Chinese.

So, as in Italy, the virus has spread with asymptomatic subjects coming with planes from China. After 20 days, the asymptomatic subjects had infected another 3-4 and so on, in total concealment. When Italian data began to come out, in the Philippines they began to imagine that it could happen there too, but it was too late.

Regarding the data in the Philippines, we can never have real data. The current official situation can be found in this link, however, we cannot trust these official data, for two reasons.

The Congress enacted a law

Politics are well aware of the situation. On March 22, the Congress voted full powers on the President of the Philippines. This allows him to exercise far wider powers than is usually established by the Constitution, up to the application of martial law. In the meantime, the lock down strategy has been adopted as in other countries. 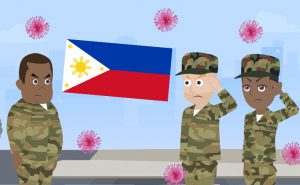 In the Philippines, measures to limit travel have seen the total blockage of public transport, which in those countries occurs mainly with small private buses. The drivers now no longer have any income, because they were generally remunerated on the basis of the journeys carried out, while the population that must still carry out the public service activity, such as for example the health personnel, who sometimes does not have another means of locomotion especially nurses, they are forced to take long walks of up to 5 hours to reach their workplace every day.

Given that, many production activities were blocked or immediately went bankrupt, also due to the non-commissions from abroad, many people lost their jobs. Consequently, the situation has degenerated there are possibility of looting by the population against hospitals and supermarkets. The army took to the streets to protect strategic places and food. So the president of the Philippines, with an iron fist, declared that he will have anyone shot outside the home without permission.

Unfortunately, the permits to go out in many places are not yet there, so the population is locked in the house and often many, unprepared, are already suffering from hunger.

To respond to this dramatic situation between the various measures, there was a one-off financing by the government of 5000-8000 pesos for each family. The exchange rate is worth 150 euros, with which they must face the entire quarantine. Taking into account the purchasing power, it is as if we in Italy had to face all the time that we will be at home with only 600 euros for 10 people. A drop in the sea.

A big hug to this people and in particular to our collaborators who live there and who are continuing to work for us! We are with you. 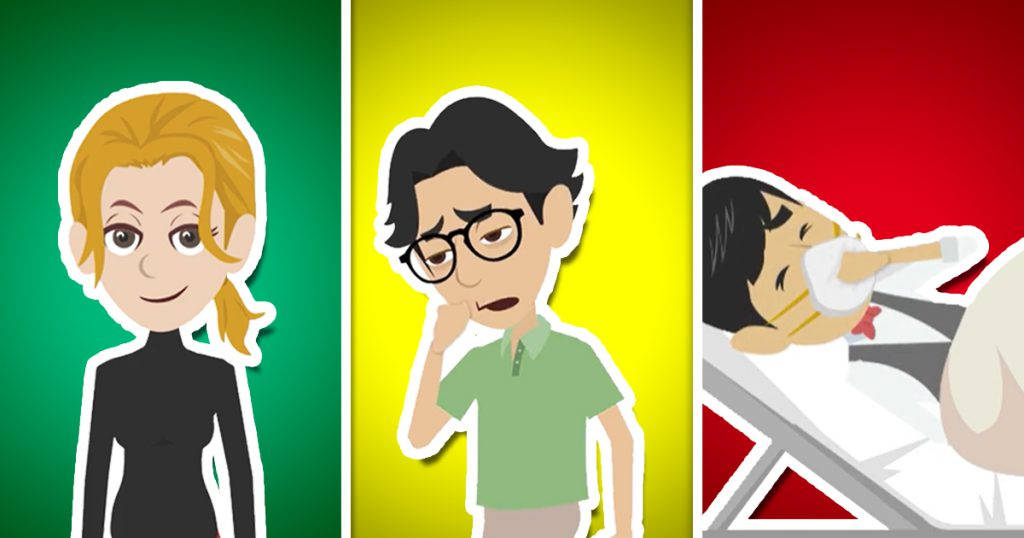 Mushroom poisoning: how to prevent or intervene