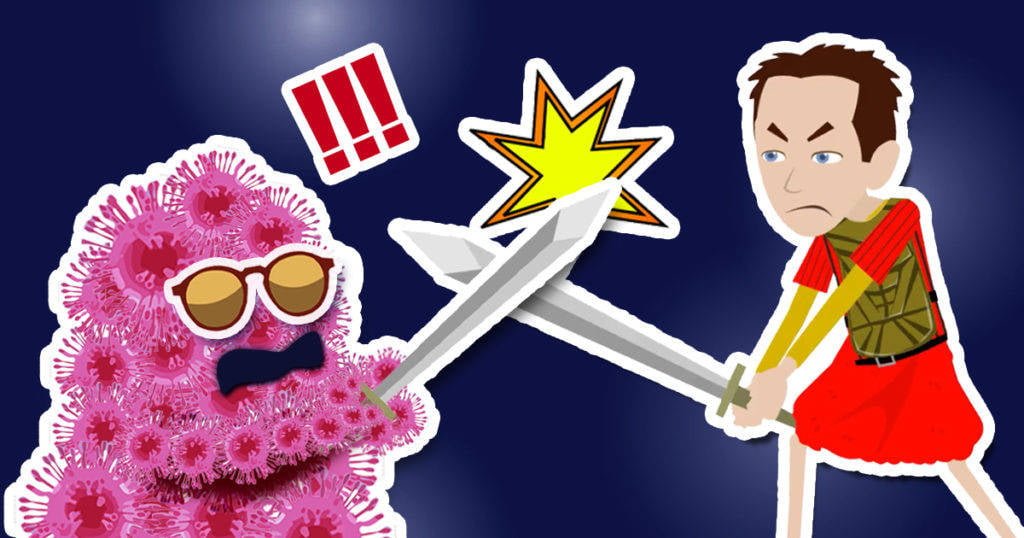 On the 29th of February, Italy witnessed the communication of data regarding the Coronavirus infection in the country. Here we summarize the most relevant aspects:

These data depict a picture of high aggressiveness; the ratio of critically ill patients (including the deceased) and infected ones remains between 8% and 10%, in line with the Chinese data, and as described in the “red scenario” in our previous article.

We had hoped that the lethality of the virus in Italy would have been much lower, trusting that:

The number of critically ill patients compared to the infected ones seems therefore constant at a minimum level of 8%.

It appears to be a small number, but applied to a large scale, this is the number that has brought the organized and effective Chinese health services into chaos. Therefore, the time when there will be a shortage of beds to treat the sick is getting closer; in some areas of Lombardy the situation is already critical.

From the analysis of these data, it is evident that the only potentially effective form of fight against the epidemic is the containment of the infection. This helps slow down and minimize the number of people who will need treatment. Moreover, the trend of the epidemic seems to have been only partially contained by the measures implemented over the past days.

It seems that the virus is circumscribed around outbreaks; the cases reported in almost all regions is probably the result of the escape of workers from Northern Italy to their hometown in the South of Italy, after the first scares of the outbreak.

Moreover, the measures to increase the number of beds available in the ICU are already being implemented through the preparation of new spaces for critically ill and ICU patients. Hospitals dedicated to house Coronavirus patients are also being established.

A final note concerns the length of hospitalization of ICU patients affected by pneumonia due to the Coronavirus; which seems to be much longer than expected: the preliminary data collected by the doctors who treated the infected subjects indicate a prolonged invasive ventilation before patients were weaned from respirators. From the data collected by field doctors, we can estimate that the mechanical ventilation time per critical patient is from 12 to 15 days.

It goes without saying that the resources are not infinite, we also need to take into account the protection of all workers and carers working in the health industry.

It is urgent to put in place even more drastic measures to contain the infection. China and Europe have set the first example, now it’s up to the rest of the world to follow and realize the reach of this situation. It’s time to take action.

While hospitals are gearing up, is there anything else we can do?

Many people are frightened and ask me how they can protect themselves from this threat. We are sorry to say that there is no effective barrier system. Only a radical change in our personal and collective behavior can defeat this evil.

There are two ways: we either leave this up to chance, or we protect ourselves and each other. It is not because of a cigarette thrown on the ground that the country is filled with garbage, but if everyone does it, the world will become a landfill!

In the same way, it is not because of someone who does not follow the rules that everyone gets infected, but if each of us wants to find a good excuse for not doing what must be done, then yes, it will be an “every man for himself” situation, the triumph of individualism over solidarity.

The numbers are merciless and the virus is unfortunately very democratic. It has no regard for anybody.

Yet, we shall not panic. This doesn’t mean we have to build artificial optimism.

We know that everyday life is complex; that leaving children at home, away from school is hard; that babysitters are not the best solution because of the risk of spreading the virus from one child to another and then from children to adults.

Exactly for these reasons, and now more than ever, we shouldn’t feel alone. This is not the time for DIY solutions and trying to solve problems on your own; not the time to steal masks in hospitals, thinking they can protect us. We need to turn the problem around. It’s time for national solidarity; time to give each other a hand in taking care of our children; to rediscover the relationships with neighbors who live right next door to us.

This is not the time to think about logistical difficulties or the money we will lose.

It is not the time to ask ourselves why this happened, to look for plots, someone to blame or to look back on what we have lost, but we must look forward to the future that we will build and be confident!

It is time to react. We will be able to put fear aside only by fighting indifference and wearing the “armor” of solidarity. Let’s transform ourselves into disciplined Roman soldiers who repel the enemy with a tortoise formation, united and compact. 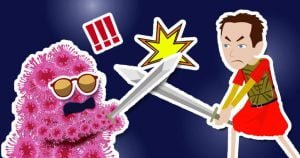 HELP US SPREAD THIS CONTENT AROUND SO EVERYONE CAN BUILD SOLIDARITY AROUND A COMMON OBJECTIVE. READ OUR ARTICLES AND SHARE THEM WITH YOUR FRIENDS. KNOWING YOUR ENEMY IS THE FIRST STEP TOWARDS VICTORY!

Virus from China: is it a real emergency?