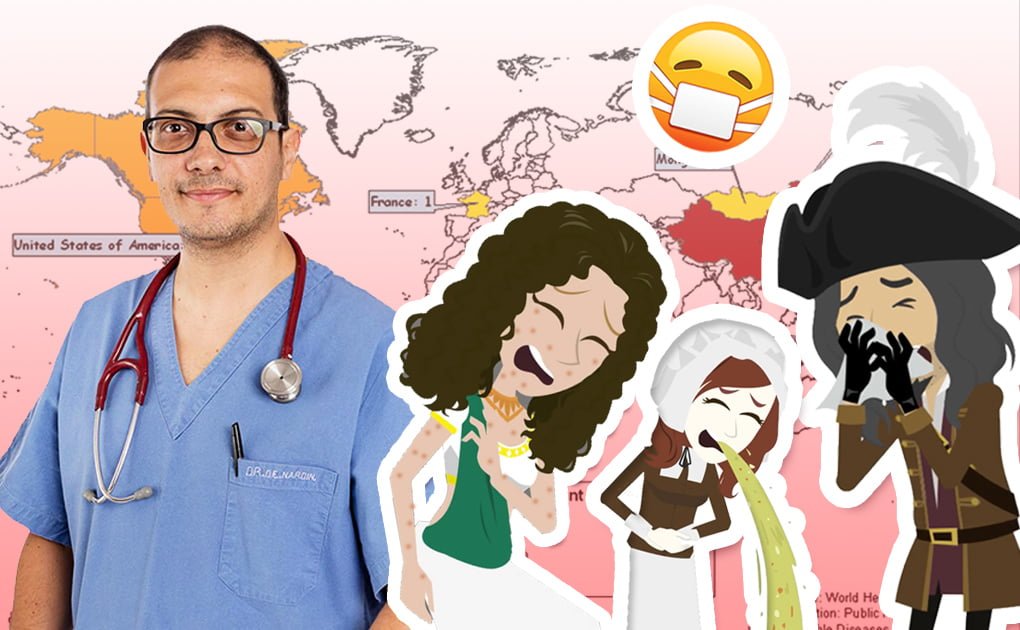 What is a major epidemic and how does it happen? Let us try to understand it better by retracing the devastating infectious diseases in human history. 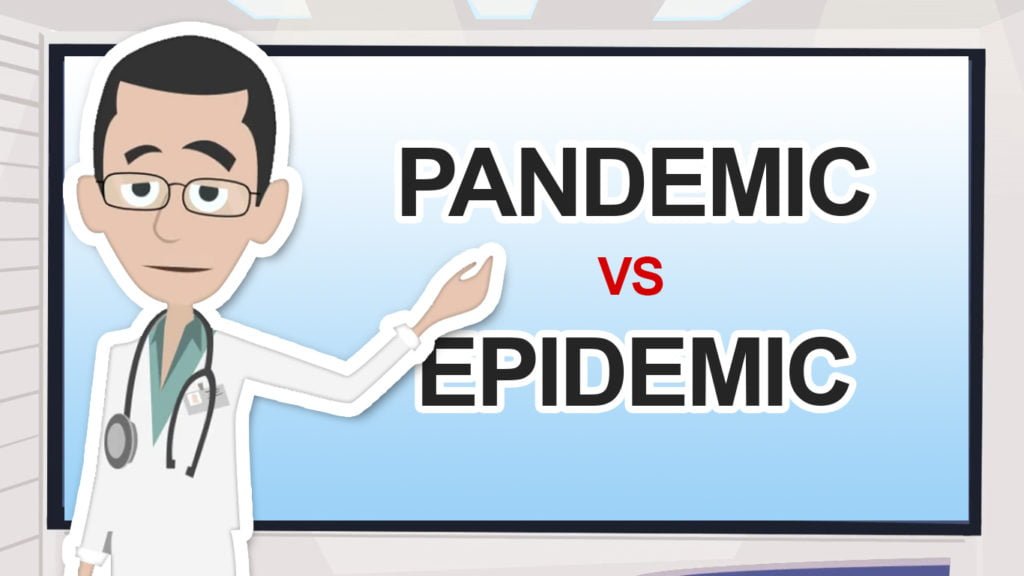 Throughout history, numerous pandemics have occurred. These types of events are not as rare as one might expect. They have manifested themselves with a fair recurrence over the centuries.

The First Epidemic in Greece 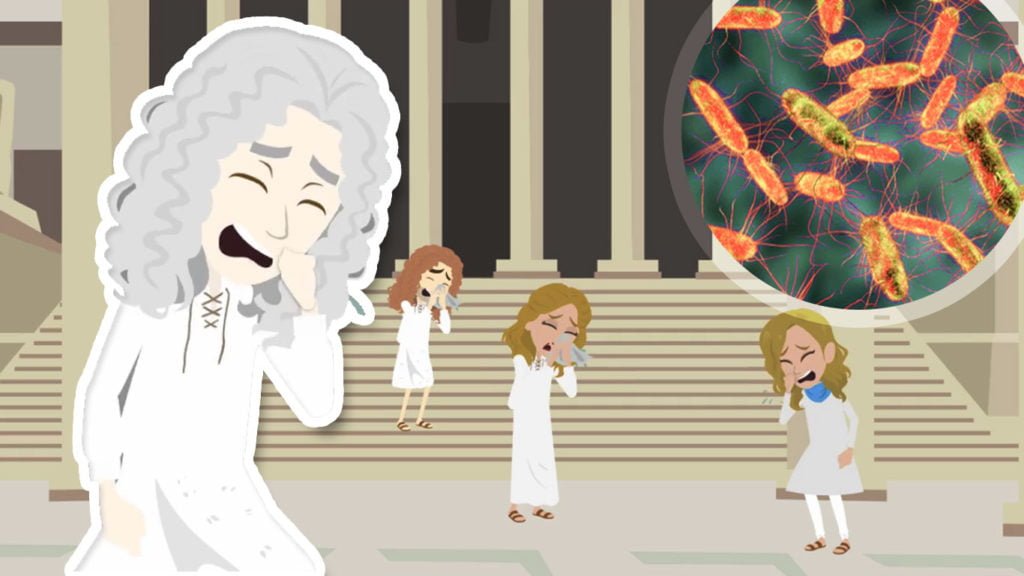 The first great pandemic that was reported, dates back to Greek history. In 430 BC, during the Peloponnesian War, typhoid, short for typhoid fever, killed about a quarter of Greek troops and the population of Athens within 4 years. It seems that this form was particularly aggressive, but consequently, like all very aggressive infectious forms, it disappeared on its own. Because the bacterium was able to quickly kill the primary hosts, it did not have enough time to infect other hosts. Therefore, the bacterium died along with the primary hosts before being able to spread and reproduce. 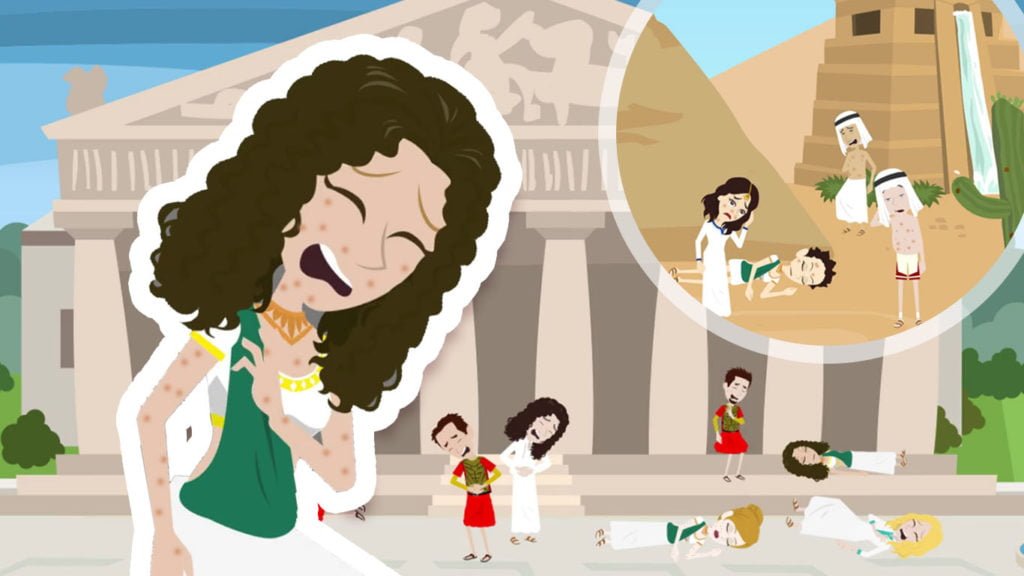 In the Roman times, in 165-180 AD, a smallpox epidemic was brought to the West by troops returning from the eastern provinces. There were 5 million dead.

From 540 AD onwards, the first plague pandemic occurred. This spread from Egypt to the city of Constantinople, wherein the population was halved. In the eastern Mediterranean regions, about a quarter of the inhabitants perished from the pandemic. 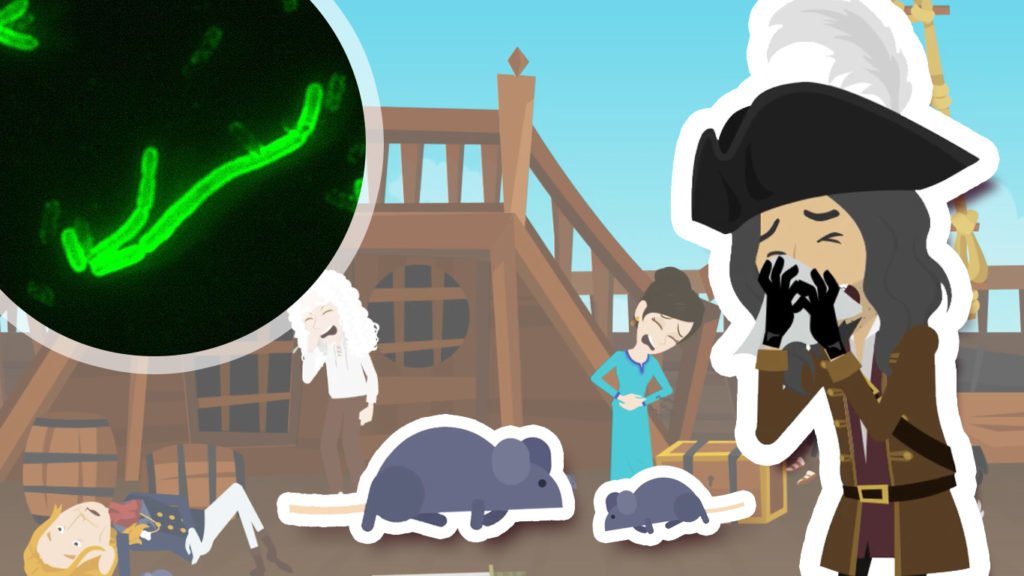 Various plague epidemics are remembered from the medieval age.

Starting in 1300, with various waves, it spread throughout Europe, killing one-third of Europe’s population within 20 years. 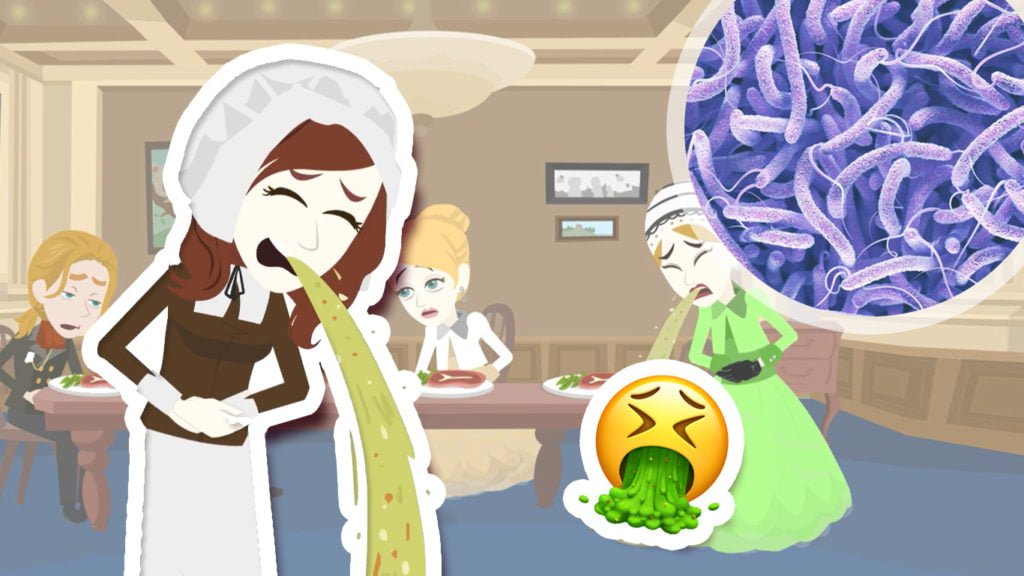 During the modern age, there were many cholera pandemics. This started in 1800, and spread mainly to Russia due to poor public health conditions compared to the rest of Europe. 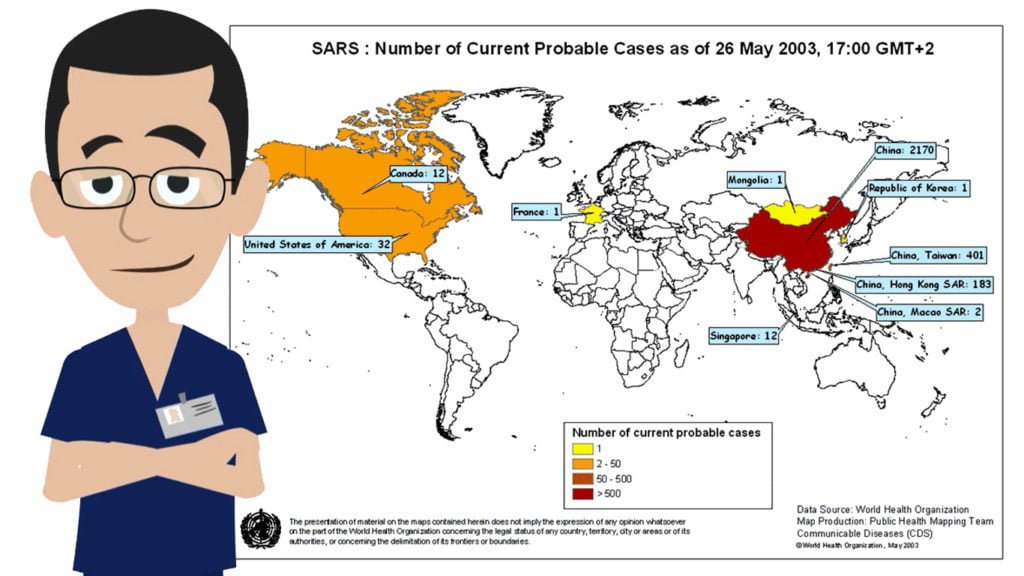 The contemporary age has seen the development mainly of influenza pandemics.

We remember the famous Spanish flu of 1918-1919, which spread all over the world generating 25 million deaths in 6 months.

H1N1 influenza, from 2009, was called “swine flu” because it was transmitted to humans from pigs. It spread from Mexico to the rest of the world in 2 months, with about 3000 confirmed deaths worldwide.

From literature to the table: journey to discover mushrooms in respect to human health

Does Warm Weather Affect the Spread of COVID-19?