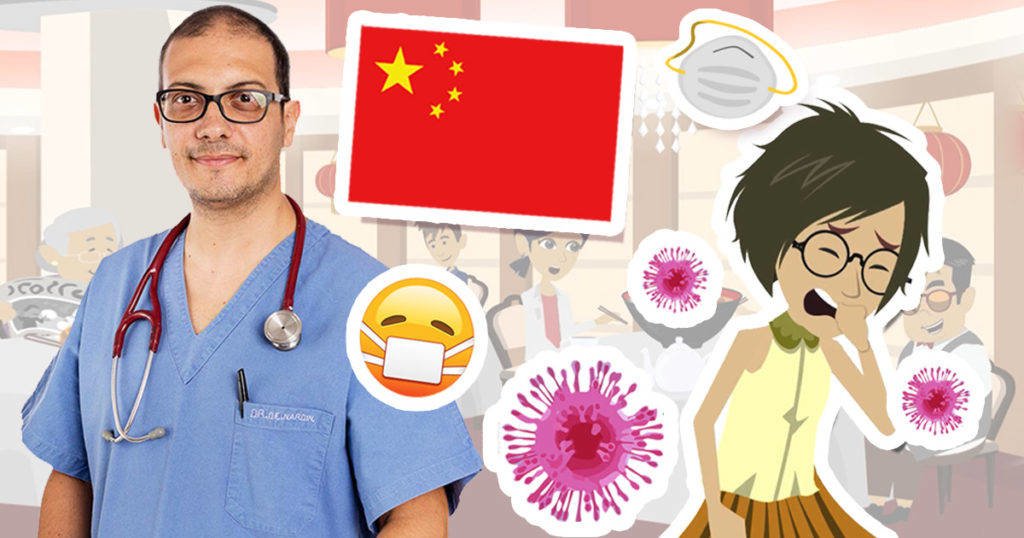 These days the news that rebounds from China about the Coronavirus epidemic is of major concern. But is the situation so serious that it is a real emergency for China and for the world or are these fears exaggerated?

In order to be able to start answering these questions and gain more understanding of the phenomenon, it is necessary, first of all, to rely on facts. 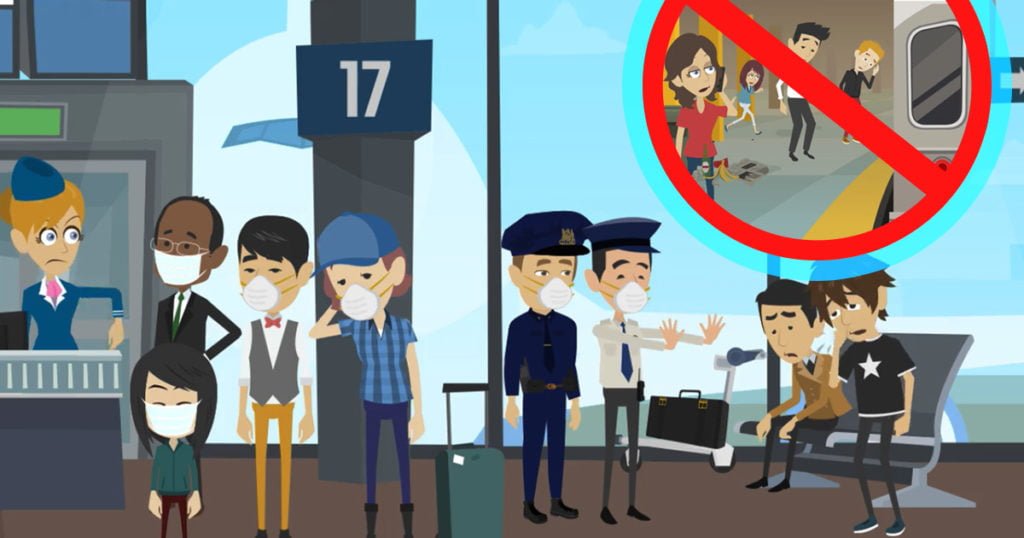 The measures adopted in China to face the epidemic are extremely drastic. The decision to close railway stations, airports and public transport to hinder the spread of the virus, constitutes a sort of mass quarantine of modern times. Quarantine for 50 million people, an immense, epochal event. Particularly during the Chinese New Year celebrations, which generates a notoriously important money flow. It is not a choice that is taken lightly, given such economic implications. Therefore we have to consider that the Chinese government’s response to the epidemic has been swift, energetic and painful. It is something that happens only if there is a national emergency going on.

The amount of information

China has always been rather reticent in providing information relating to the country’s health situations, we recall that during the SARS epidemic, information was not spread quickly. The government was rather trying to contain, not only the spread of the virus, but also the spread of any information regarding its dissemination. In this case, however, we are witnessing an apparently large amount of information from the Chinese media. This could be related to the widespread diffusion of the internet, and with the fact that the Chinese government is well aware of its inability to conceal or obstruct the dissemination of information about the disease.

The disease’s mortality rate can be easily calculated from the information we have. At present, about 80 people died out of 3000 infected, about 3%. This percentage seems rather small, and it can be roughly compared to mortality for pneumonia in industrialized countries. So why should we worry so much? In this situation, the other determining factor is the dangerousness of a virus, its infectivity, which is the ability to easily pass from one person to another. Infectivity cannot yet be determined with certainty. To make a comparison, we can think that the most recent 2003 SARS epidemic, also from China, caused 800 deaths out of about 8000 infected, with a mortality rate of 10%, affecting various countries such as Canada. At the time, it had been possible to contain the disease within limited outbreaks.

The huge amount of people currently quarantined in China would seem to indicate that perhaps the infectivity of this virus could be higher than that of SARS, given that thousands of people have quickly been infected already.

Are the measures taken by the various countries capable of stopping the phenomenon effectively?

First of all, it must be remembered that the symptoms are similar to any other form of cold or flu. Therefore, it is impossible to distinguish this disease from other very similar ones by evaluating symptoms only. Lab tests are then needed to detect coronavirus specifically. The first form of containment adopted was taking the temperature of passengers on incoming flights from China, directly in the airports. But do all potential sick people have a high temperature?

Unfortunately not. The incubation time for the development of the disease represents the real unknown factor. This is difficult to determine, but it could be similar to that of other viruses, ranging between a few days and a week. Two weeks are generally considered to be the window period for quarantine, so it is evident that a person who may not have a temperature at airports could still be in the development phase of the disease and therefore escape containment measures. Furthermore, the use of drugs to reduce the temperature could also lead to false negatives during controls. The news of a tourist boasting to have managed to evade security checks by resorting to this system, has already caused a sensation.

What are the countermeasures that people can adopt to reduce the probability of contagion in the areas affected by the epidemic?

First of all, it should be noted that these devices are to be used only in the areas affected by the epidemic, which is only China at the moment we are writing this article. Devices as such are protective masks, those also used during surgeries to prevent small drops of water containing potential pathogens from reaching another person by direct contact. They are very useful to contain the virus’ particles that the infected individual might spread in the environment by coughing, sneezing or just breathing, particularly when worn by an infected person.

Regarding the effectiveness of these masks, there is no total protection. The air breathed through these masks doesn’t get filtered, but masks do reduce the amount of drops of potentially infected particles that a contaminated individual might transfer.

To have much more effective protections it is necessary to use masks with filters, which are however difficult to find and have a limited duration in time, generally 6-8 hours after then they must be replaced. These masks are only supplied to healthcare professionals who are in close contact with infected people, therefore the risk of contagion is much higher and they are in need of protection.

In areas at risk, it is obviously appropriate to stay away from crowded places, limit external contacts as much as possible, and stay within the home environment until the epidemic has been contained.

What are the events that can be expected for the majority of the world’s population who are not yet impacted by the phenomenon?

The situation is evolving rapidly, so we will monitor it over time. We must not let our guard down nor create immediate alarmism.

As far as China is concerned, we expect further expansion in the number of infected people and short-term deaths. The construction of two new hospitals in the next 10 days in Wuhan city for 2300 total beds anticipates these events. Moreover, the management of such a significant number of patients cannot be carried out in traditional hospitals, which are not structured to manage so many patients in need of isolation.

China’s ability to contain the epidemic with the measures put in place will be crucial for other countries to understand the need for serious concerns.

At present the situation is not yet of individual concern, however, it is advisable to keep up to date to understand what further measures should be taken, also personally, in the future.