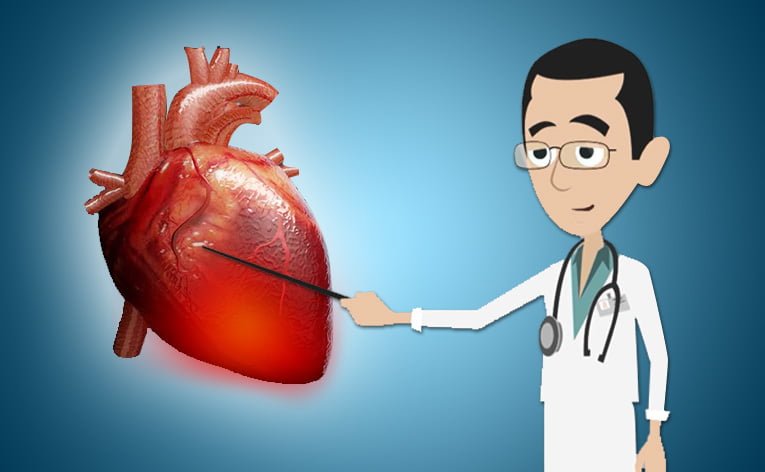 In this article we will discuss a specific aspect of a heart infection / inflammation called viral myocarditis.

When we are hit by a virus affecting our respiratory system, Coronavirus or flu like viral infections that target the respiratory system could also lead to other vital organ complication. Even if the main attack occurs against the upper airways and lungs, there’s a possibility it can also cause complication to other vital organs. If you go to check the tissues at a microscopic level, you can identify the cells of the organism that preside in our immune system, active and operational to wipe out those viral particles are also found in those districts.

Silent viral Myocarditis is very common during a viral attack

All ideas on “influenza” as we know it, affects on the respiratory system – fever, sore throat, cough, runny nose, etc. Yet there are many other feelings of malaise affecting the body, often symptoms of acute inflammation attributable to a spread of the virus throughout the body.

Many of the people who have flu symptoms have a minimal amount of virus present in various organs. One of them is the heart, where, during the viral attack, inflammation cells can be found in greater quantities than normal.

Although not excessively frequent, viral myocarditis is present in 25% -40% of heart patients who have the usual flu-like symptoms (such as fever), in association with an annoying chest pain that can develop, in some cases, in arrhythmias or acute heart failure.

Causes: who are the proponents of these acute inflammations of the heart tissue?

A series of viruses, of which we will see the main ones:

How do these infections work? Why are they so harmful to the heart?

During viral infection, some cells of our immune system rush to the place of infection, recalling other cells that activate the inflammatory response, causing the formation of swelling between the tissues, called edema.

The swelling that occurs, which constitutes inflammation, makes the heart work with more difficulty. The presence of inflammation cells and all the inflammatory and waste material produced by them compromises the heart cells, causing them to malfunction. Dysfunction is therefore created which consists in the worsening of cardiac contractility, essential to ensure proper blood supply of the whole organism.

Why is contractility compromised?

The damage can worsen until it becomes irreversible when there is a scarring phenomenon: this leads the heart muscle to lose the typical elasticity that allows it to enlarge and then contract, thus diminishing its ability to get the right blood supply to the rest of the organism.

In addition, the heart is equipped with particular cells (called pacemakers) capable of autonomously generating an electrical impulse: if damaged or injured they can give abnormal signals to the heart and lose coordination between the various parts of the organ, leading to quite considerable consequences such as acute heart failure or malignant arrhythmias.

Diagnosis: how do you recognize viral Myocarditis?

The first symptoms felt by the patient are a generic chest pain, fever and flu-like manifestations. It is chest pain that determines a different picture from the usual common flu symptoms and that is suspicious and must be evaluated by medical personnel. The actual final diagnosis can only be made by going to the doctor to perform an ECG and an MRI, which is the main examination since it allows you to see the edema in the myocardium well.

Who is affected by the disease?

One should not make the mistake of considering Myocarditis dangerous only for the most debilitated and delicate part of the population (elderly or immuno-suppressed), as could be done for the so-called “seasonal flu”, since the most affected are often young people, especially males.

How do you deal with Myocarditis?

Therapy, identified the trigger virus when possible, it is with antiviral drugs, in addition to ß-blockers, ACE inhibitors and diuretics – drugs useful to preserve the heart from efforts put in place to compensate for the difficult and diminished contractile ability. 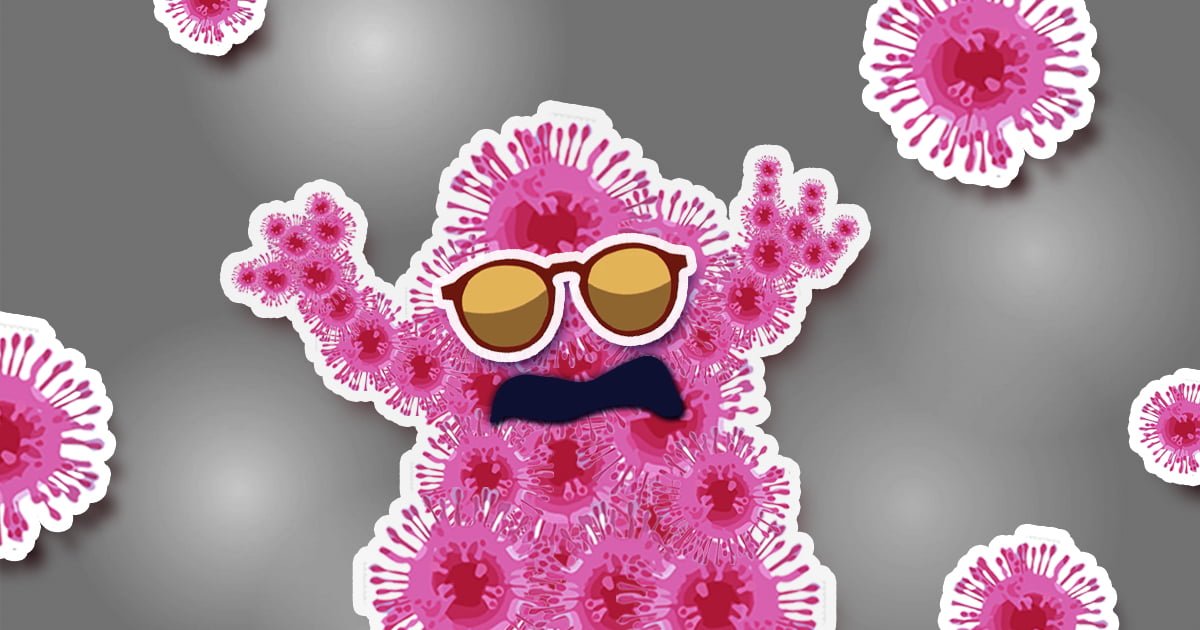 Virus: What it is and how it works

Coronavirus: Why should you stay at home?