Lice: what’s on your mind? 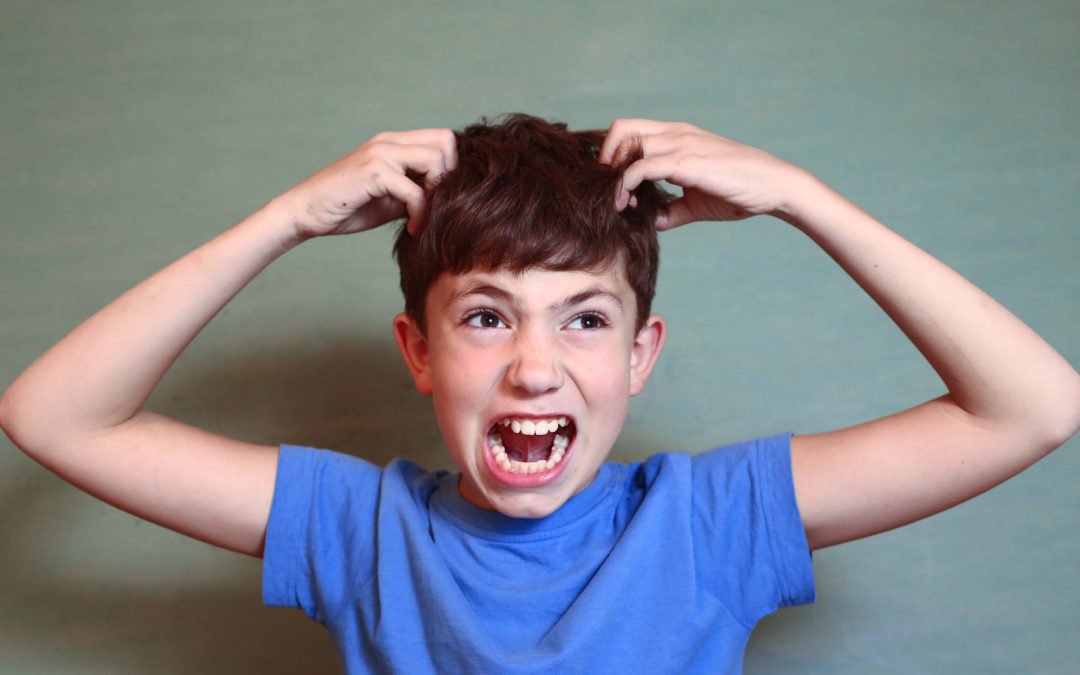 The school activities have started again for a while and they share the classic problems of children, in particular, certain meetings that can be done at school, like those with the hordes of famished lice. How can we avoid them or fight them? Are they dangerous? Let’s find out together.

Pediculosis: what is it?

Pediculosis is an infestation of the skin by parasites called lice.

How are lice made?

They are gray-whitish insects, without wings, very small, but visible to the naked eye, have a flattened body and their legs are equipped with special hooks, with which they attach themselves firmly to the scalp and hair. 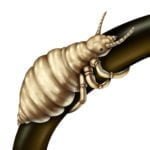 They have a buccal apparatus suitable for piercing the skin and sucking the blood and acting as parasites of animals, in particular of man, without which they are not able to have independent life, because they are unable to live long away from the host.

To each his louse: different species in every body site!

Each louse has its favorite natural habitat in a different body site:

– the head louse (Pediculus humanus capitis) causes most of the infestations; It is grayish in color, often camouflaged with the hair color of the host. Usually it is found on the children’s head and in particular in the areas of the nape and behind the ears.

– the body louse (Pediculus humanus corporis) indistinguishable due to its shape, from that of the head, and the differential diagnosis is made according to the location. It is often found in the clothing used by infested people and in these can survive even for a month.

– the pubic louse (Phthirus pubis), also called “flat”, due to its flattened shape, is provided with very strong limbs and hooks, capable of anchoring to thicker hairs compared to the hair in our heads.

The young Louse is comes from Mrs. Louse who lays eggs on the head of an unfortunate host. The eggs are attached to the root of the hair with a natural glue, very difficult to dissolve, are opalescent, about 1 mm long and elongated; they are laid 24 or 48 hours after the coupling, depending on more or less favorable temperature. 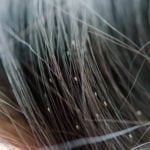 The egg usually hatches in 7 days, at an optimal temperature of 32 degrees C. The newborn louse looks around and takes the name of nymph, which is the intermediate form of the louse between the eggs and the adult form. The main activity of the young louse in this stage is to feed and grow and for this it sucks the blood from the skin from 2 to 5 times a day and gradually grows and gets bigger, until it becomes the adult form of the parasite, the louse with the capital L, after 7-13 days.

After 1 or 2 weeks the louse can therefore be considered adult. The main activity of adults is to perpetuate the procreating species. The role of the male louse is to fertilize the females, which on their part play the role of laying about 5 eggs a day, which ripen and hatch in 7 days, at the optimal temperature of 32 ° C.

How does pediculosis manifest itself?

Lice are not as naive as they might seem and have devised strategies to avoid being discovered. In particular in saliva they produce a substance that removes the sensitivity to the bitten skin, so that the first louse bites are not felt because of the anesthetic that is injected. After a few weeks, however, the person starts to feel local pruritus, thus sensing the presence of the parasite. The pruritus is first localized to the areas where the nits are deposited and then the nape and the upper part of the trunk. It is caused by an allergic reaction to the insect’s saliva and, therefore, a period of latency occurs between the infestation and the appearance of the symptoms, during which the transmission of the infestation is easy.

How do we distinguish them from normal dandruff?

The lice are different from dandruff because when you let the hair run through your fingers, while the dandruff comes off easily, the eggs (nits) do not come off the hair, being tenaciously attached to it through the particular adhesive substance.

In case of pediculosis what to do?

1 Let’s make sure that it’s lice: let’s make a diagnosis at home!

The best way to diagnose lice infestation is the “wet combing”, that is, sprinkle the hair with abundant balm, then comb through all the hair using a fine-toothed comb, from root to tip, properly separating the locks, until no more insects are collected.

2 Are they lice? Then let’s move on to action: removal and prevention

For small infestations the method described above may suffice: by physically removing the insects with the comb several times a day the infestation can be eradicated.

It is essential to wash all clothing (hats, bed linen towels, sofa covers, etc.) at least 60 ° C in the washing machine after each treatment to avoid re-infestation.

Objects and clothing that can not be washed should be tightly closed in a plastic bag for at least 7 days, during which the lice can not feed the host’s blood, they die of hunger, the larvae open and they too die of hunger at the nymph stage. Then you can open the bag and expose clothing and items to the air.

If with the treatments we have described the infestation does not eradicate then it means that it is already at a higher-level stage and it is necessary to use more appropriate weapons. On the market there are many products against pediculosis, in the form of powders, creams, mousses, gels, shampoos, which, in any case, must be prescribed by your doctor as they are always parasitosis and drugs to fight it.

Can pediculosis be avoided or prevented?

It is not possible to prevent pediculosis with certainty. Not even using pesticide products for preventive purposes makes them immune to the infestation, but, rather, it is a useless and potentially harmful practice.

It is possible, however, to put in place some precautions in order to avoid as much as possible the transmission of lice and to reduce the risk of being infested:

– We educate the children to prevent the garments being piled up; especially in schools and gyms it would be appropriate for every child to have a personal locker;

– We educate children to avoid the exchange of personal items, such as combs, hats, scarves, ribbons, hair clips, towels;

– We put in place an accurate surveillance, with weekly inspections of the head, in particular on the nape and behind the ears to identify the problem early;

– In case of school infestation, in families with school-age children, we report promptly, subjecting everyone to a systematic check. Let us remember that having lice is not a shame and is not synonymous with the tidiness of the child in question, but only by chance. Do not stigmatize those who have the misfortune of being infested!

Can you go around with lice?

Once it has been ascertained that the child has a lice infestation, you must go to your family doctor. It is foreseen that the child can not return to school or attend any collective activity, such as soccer, dance, etc., until the treating doctor has initiated suitable disinfestation treatment and has specifically certified it, as stated in the Ministry’s circular of health n. 4 of 13 March 1998.

If the indications to eliminate lice are followed scrupulously, the child can go back to school the day after the first treatment. If the child is not adequately treated with pesticide, the removal from the school must be arranged, in order to interrupt the transmission chain and a medical certificate of readmission will be required.

Did you know that the louse …

DOES NOT FLY NOR DOES IT SKIP!?

IT IS BOTHERSOME, BUT DOES NOT TRANSMIT DISEASES!

DOES NOT SELECT ANYSOCIAL CLASS!

MAY INFECTS AS WELL EVEN PARENTS, BROTHERS AND GRANDPARENTS!

IS NOT TRANSMITTED FROM ANIMALS!

Curiosity about lice: did you know that a theatrical text was written about lice?

Here we turn the “STORIA DI PIDOCCHIO”, a theatrical text by the author Emiliano Ventura who plays on the assonance of the name Pidocchio-Pinocchio and traces the adventures of the famous puppet. Click also on the link to open the story!

And remember, if you are suffering from pediculosis, do not be ashamed! It happens or it could happen to each of us at least once in life! 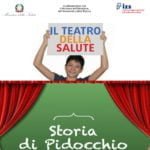 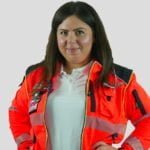