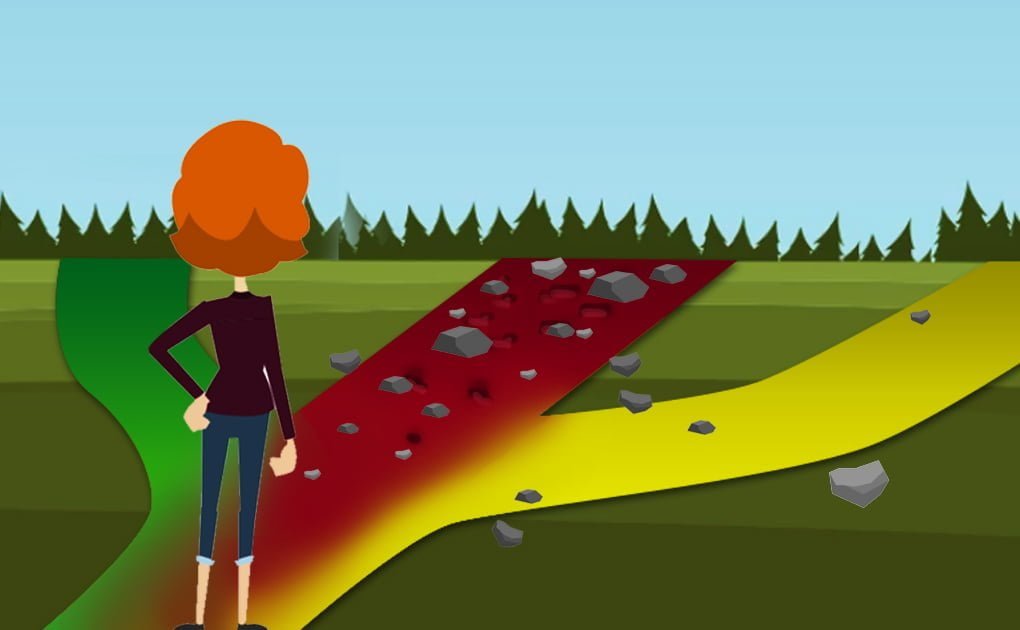 What are the three possible scenarios, the three paths that the Coronavirus epidemic could take?

As an anesthesiologist, I have to deal with risk scenarios daily and apply the things I have learned from the best health risk management experts. To deal with risks, you need to know them. Therefore, we can ask ourselves: what should we expect?

To understand what will happen and what to do, we must first start with an analysis of the possible scenarios. We will then have to think about the probability for each of these risk scenarios to actually occur.

We have distinguished the scenarios in three different ways. They are differentiated by colors, based on the difficulty of the path we will face.

The first conceivable scenario is that the virus is like an INFLUENCE, that is:

In this scenario, the Coronavirus, passing from China to Europe, has greatly diminished, losing its ability to create great damage. It remained with a large diffusive capacity, similar to the flu virus, but it lost many of the characteristics that made it fearful.

In this scenario, the Coronavirus would represent a widespread flu form that would add to the already existing flu. It is the easiest scenario to imagine as for consequences: numerically, we are certain that it would affect about 5-10 million people, so:

Critically ill patients would be treated in current intensive care units with an effort by healthcare professionals through some logistical difficulties would be encountered. Our life would not change at all and we would all go back to school or work.

YELLOW SCENARIO – THE ROAD ON THE HILL

The second hypothetical scenario is that the virus is the WORST OF INFLUENCES, that is:

In this circumstance, it would have greatly reduced its lethality characteristics, but keeping those of diffusion.

In this scenario, the Coronavirus would represent a widespread flu form that would add to the already existing flu, with characteristics that are somewhat more serious. It would, however, affect the weakest, elderly, and sick subjects in the vast majority. Numerically it would probably affect the same number of people as in the previous scenario.

The number of deaths would not be dramatic, but the situation of sick patients would be difficult. The number of critically ill patients present in intensive care at the same time is difficult to determine. It all depends on the speed of the spread of the virus and the measures put in place to slow it down and give enough time for everyone to be treated. In this scenario, the use of progressive slowdown maneuvers of the infection would be fundamental to give more time to the forces in the field to strengthen hospitals.

The third hypothetical scenario is that the virus is EQUIVALENT TO WHAT HAPPENED IN CHINA, that is:

According to this scenario, the virus has characteristics slightly lower or equivalent to those of the strain that hit areas of China: high spreading capacity and medium-high lethality. By medium-high we mean 2% or higher. 2%, so to speak, is the estimate made from the beginning by WHO on the first data. SARS, the cousin of the Coronavirus, had 6% -8% mortality before being eradicated.

In this scenario, the Coronavirus would represent a serious epidemic that would add to the already existing flu, with characteristics a little more serious. However, it would affect the weakest, elderly, and sick subjects in the vast majority, but would be able to significantly affect even a small number of young and healthy subjects; not the kids. It is difficult to hypothesize, in this scenario, credible and realistic numbers, however if we were to bring China’s data back to our territory, we could think that, in the presence of poor containment measures, it would happen:

In order to face the situation, it would be necessary to put in place virus containment maneuvers equivalent to those implemented in China: quarantine and total isolation.

The number of deaths would be significant, but the most worrying situation would be the precarious conditions of treatment of the sick: the number of critically ill patients at the same time to be treated is difficult to determine, but the beds would certainly be insufficient to manage the high number of incoming subjects. For this reason, it would be necessary to adapt structures to temporary hospitals. In this scenario, the use of containment measures would be fundamental to prevent the spread of the virus. 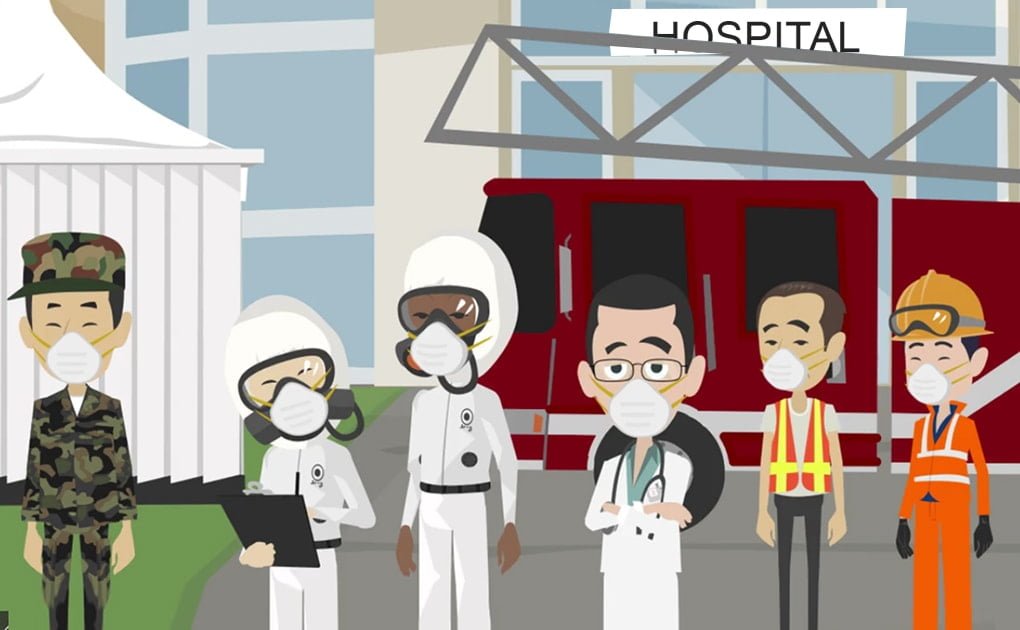 It should be added that in such a picture, the potential extension of the infection is not clear. The containment measures would start quickly once the picture in question is caught, and consequently, the infection itself would slow down, like what happened in China.

WHICH OF THESE THREE?

To help us understand the elements that will lead us to one of these three scenarios, we must consider the factors that could be at stake. It is natural to make a comparison with the only known elements, which are data from China during the first epidemic described in January 2020.

The attenuation of the Virus

In general, viral forms, as time passes, tend to become less aggressive, in a process of “adaptation” to the host, that is, to man. The interest of the virus is not to create great damage to individuals, but to spread as much as possible, so it tends to favor those mutations that give it less aggression but the ability to reach a greater number of individuals.

The diversity of populations

It is possible that for reasons still unknown, the virus is more aggressive, or more lethal, towards some populations than others. This would explain the very high number of critically ill patients in China, compared in proportion to those described in Europe. We will try to provide a more in-depth analysis in the next article coming out shortly: “Data analysis”.

The organization of the European system

Should a widespread epidemic result, the reaction of European social and political health systems would probably not be as effective as in China. Asian culture and the political system have favored collective acceptance of drastic containment measures. The large population of the rest of China compared to the red areas has allowed a massive delivery of aid to the affected areas. In Europe, however, the infection seems more leopard-like and it may be more difficult to contain.

To learn more, you can also read the opinion of Vittorio Demicheli, an epidemiologist of the Crisis Unit of the Lombardy Region: “The priority remains to limit contacts between people, it is the only strategy to slow down the virus”.

MODIFICATION OF 29/2: It is now clear that the forecast is towards the RED model. Read our new analysis: Coronavirus: It’s time to react!

Female intimate hygiene # 2: how many bidet in a day?