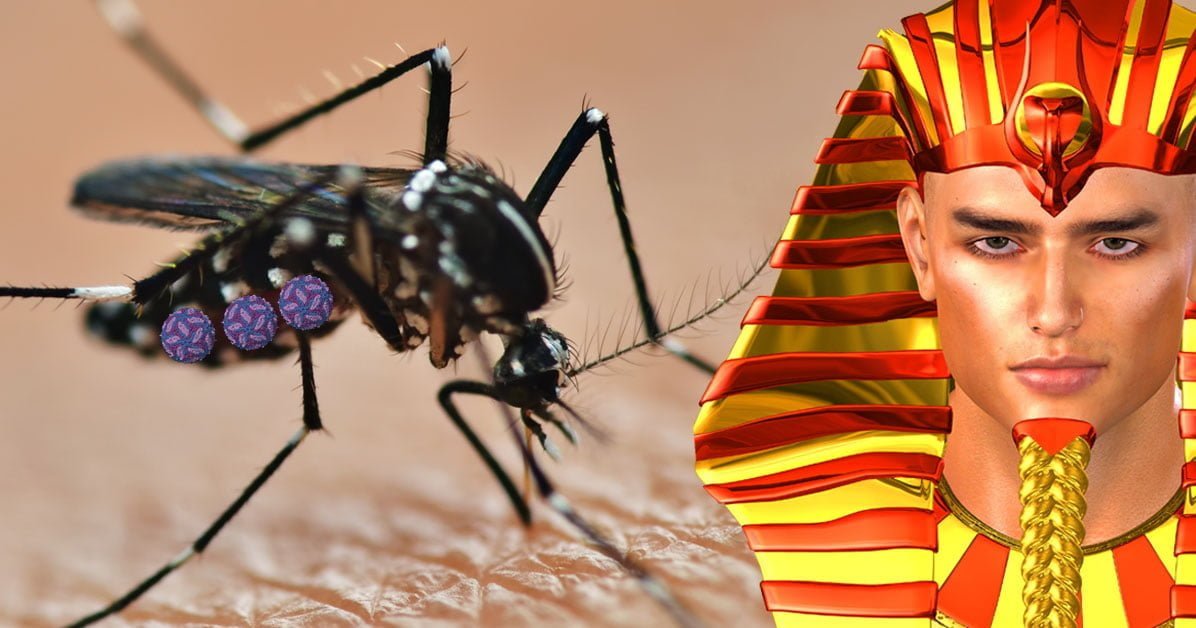 West Nile Virus? Do not panic!

Summer does not mean only holidays, sea and lightheartedness but also warm, sudden storms and … mosquitoes! The latter, in addition to becoming annoying roommates in the summer, can be responsible for the transmission of diseases, including the West Nile Fever (or West Nile Disease), which we have known in recent years, often in overly alarming narratives.

But is it really that scary? Let’s clarify.

The origins of the disease

The disease “West Nile Fever” is caused by the “West Nile” virus (abbreviated as Wnv), discovered for the first time in 1937 in Uganda, in the district that bears the same name. The virus commonly infects host fowl that do not get sick and therefore serve only as hosts for the disease. The virus is then transmitted by mosquitoes to other host animals (especially horses but also dogs and cats). Man, in this cycle, is an accidental host who acquires the disease through the bite of the mosquitoes (but beware, it is not tiger mosquitoes or other exotic mosquito species, but rather, the common mosquito Culex pipiens who like to keep us company during our sleep, are the ones responsible).

You can get infected, although only in rare cases, through blood transfusions, organ transplants and through transmission through childbirth. However, it is not possible to transmit from person to person through mosquito bites and there is no relationship between the greater spread of the disease registered recently with the influx of migrants, let’s see why. 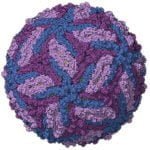 The virus responsible for the disease was first isolated in Europe in 1958, and it is the most common Flavivirus (the genus to which it belongs) in the world. There is also a similar virus, called Usuntu (USUV), belonging to the same genus and was observed in Europe for the first time in 1996, with a significant mortality rate among the populations of some bird species in Italy and later in Austria and other European countries. However, Usuntu has a minor impact on humans, with few and limited reports in Emilia Romagna.

Probably the virus was brought to Europe by migratory birds and, in some areas, has found the ideal conditions of climate and humidity for its diffusion. The first outbreak of infection documented in Italy was in 1998 in Tuscany where there were 14 cases in horses.

The disease was re-registered in 2008 in the Po delta area, and involved Veneto, Emilia-Romagna, and Lombardy. On that occasion, nine cases were reported in humans. Since 2011 the Ministry of Health has activated the surveillance plan for the disease (4)

What numbers are we talking about?

According to the most updated estimates, in Italy, 125 confirmed cases of infection were detected during the latter part of June until mid-August 2018 where four deaths were recorded. The lethal forms of the disease occurred in people in whom health conditions were already compromised by other diseases.

The provinces in which human infections have been confirmed by the West Nile Virus  are those of Bologna, Modena and Ferrara in Emilia-Romagna, Padua, Verona, Vicenza, Rovigo, and Milan. (5)

If compared to last year’s data, the current ones show a marked increase in cases, so much so that we can call it endemic.

Reading the data in an uncritical way you might think that there is a real emergency in place and from that, it can cause panic.

Is it really so dangerous?

In most cases, the infection is even asymptomatic!

The incubation period varies between 2 and 14 days, but may also be longer in immunocompromised individuals.

In case there are symptoms, and this happens in about 10% of people, these are mild and are generally similar to those of common flu, with fever, headache, nausea, and vomiting, swollen lymph nodes, skin rash. Generally, these annoyances regress in a few days. In children, the picture can be even lighter. Meanwhile, it can become challenging for the elderly or with individuals with chronic diseases such as diabetes, tumors, COPD, etc.

In general, however, the most serious symptoms are very rare (roughly 1 in 150 cases) and include high fever, intense headache, muscle weakness, disorientation, tremors, disturbed vision, drowsiness, convulsions,  culminating to paralysis and coma. In severe cases (1 in 1000), lethal encephalitis can develop.

How can I know if I have contracted the virus?

The tell-tale signs are flu-like symptoms during summer after being bitten by one or more common mosquitoes. In this case, if in doubt, you can contact your doctor. In case the doctor suspects a West Nile Virus disease, he can conduct laboratory tests on serum or cerebrospinal fluid in order to search for antibodies. It should be remembered, however, that the latter may persist up to 1 year in our body and therefore the positivity may indicate past infection.

Can I defend myself from infection?

There are currently no West Nile Disease vaccines even if they are being studied. The best measure we can take to avoid the unpleasant knowledge with the West Nile virus is to prevent mosquito bites, by adopting all those useful precautions we will shortly discuss on this blog and which we will give below a brief guide:

Should we be afraid of it?

I would say no!

If you follow a few rules and tricks, it is rare to contract the virus and which, in most cases, is a mild and short-term illness. In some cases, which mostly affects the elderly and people with other diseases, hospitalization will be necessary for monitoring and care.

In all cases, please do not panic!

(1) National Center for Disease Prevention and Health Promotion of the Higher Institute of Health.