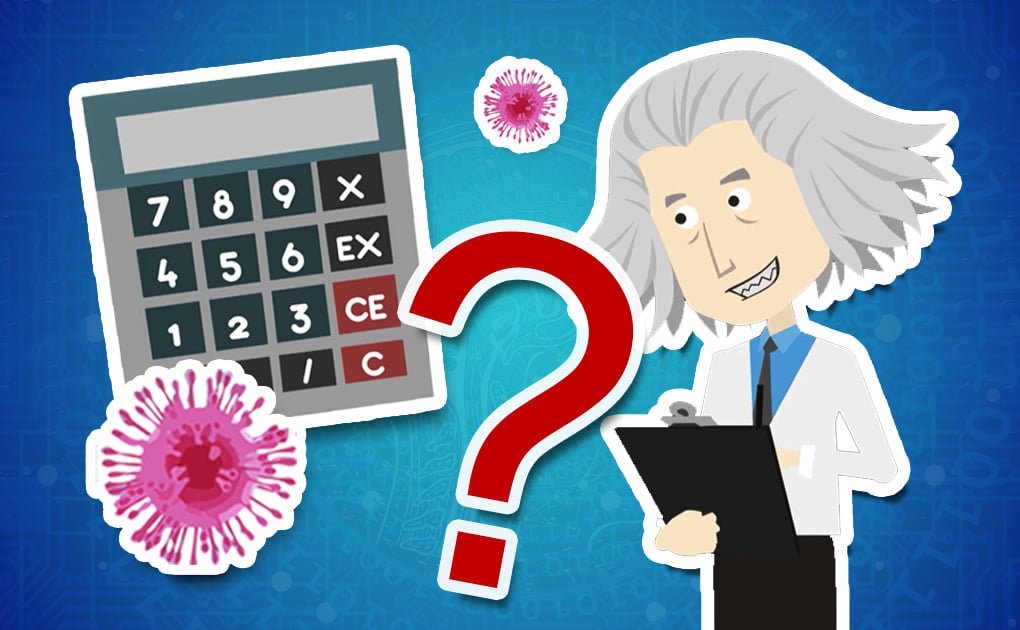 So what does this mean? Is it all okay?

The total mortality of the virus is still attested at around 2%. Cases outside the province of Hubei have a mortality of 0.17% because they are in countries that are able to devote a large amount of resources in dealing with each individual cases. Mortality in the Wuhan region is around 20%, as can be seen from these data:

China Global Times has described the case of a patient who had no symptoms for 17 days and was later diagnosed as Coronavirus infected. Zhong Nanshan is another Chinese epidemiologist known for doing important work in managing the SARS epidemic in 2003. He had sent an article in which he stresses that the incubation period could go up to 24 days, and not 14 as so far noted. If the study is judged correct by the scholars who must verify it, international prevention protocols may need to be reviewed.

A German study has shown that some types of Coronavirus are able to resist on inanimate surfaces at room temperature for up to 9 days. However, they are very easy to inactivate: diluted bleach, alcohol, alcohol-based disinfectant gels can easily destroy it. We point out that in the study, which we report below, the current Coronavirus was not studied, however, it is likely that what applies to the Coronaviruses mentioned above also applies to the Coronavirus n2019.

The alarm of many experts

Many experts raise various voices out of the chorus that creates the alarm:

At present we cannot make any kind of forecast. Unfortunately, we believe that it does not make sense to blindly rely on the data provided by the Chinese government, which has already proven to be unreliable as they have silenced and imprisoned a colleague of ours who had raised the alarm and who then lost his life for it. The truth is that we do not have realistic data on what is happening in China. As for the rest of the world, however, the data are reliable, but the potential lack of effectiveness of the test in verifying positivity to the virus and the insidious attitude of this disease could still hide a significant threat for everyone.

It is still necessary to be on the alert; not to let your guard down; to contain the virus to the maximum; and not to underestimate it, because it is not just a Chinese problem but everyone’s problem.

Lice: what’s on your mind?